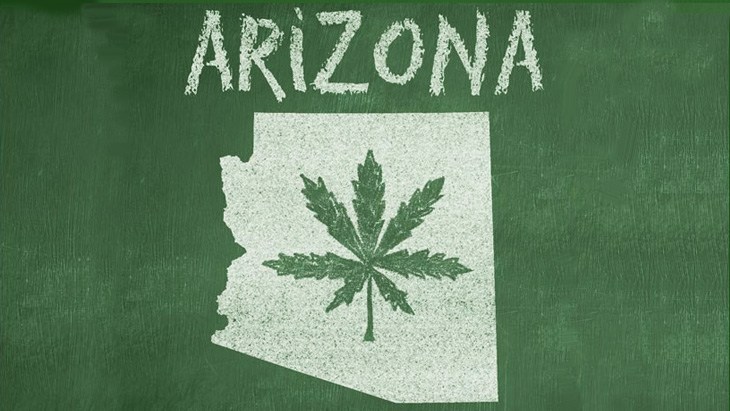 David Stringer Speaks on Prop 207: Opposes it but Supports De-felonizing

In a recent talk before the Highway 69 Republican Club, local attorney and former State Representative David Stringer spoke on the proposal to legalize marijuana in Arizona, known as Proposition 207. While in the legislature he served on the Judiciary Committee and co-founded a bipartisan study group on criminal justice reform. One of the proposals