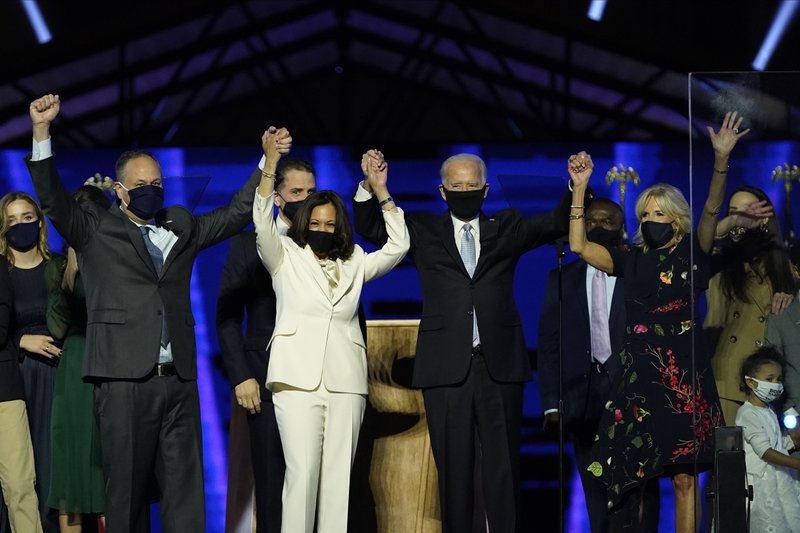 Democrats keep winning the popular vote. That worries them.

Democrats won the popular vote in this year’s presidential election yet again, marking seven out of eight straight presidential elections that the party has reached that milestone. And, for some Democrats, that’s worrisome. President-elect Joe Biden has so far won 50.8% of the vote compared to the 47.4% who voted for President Donald Trump, a