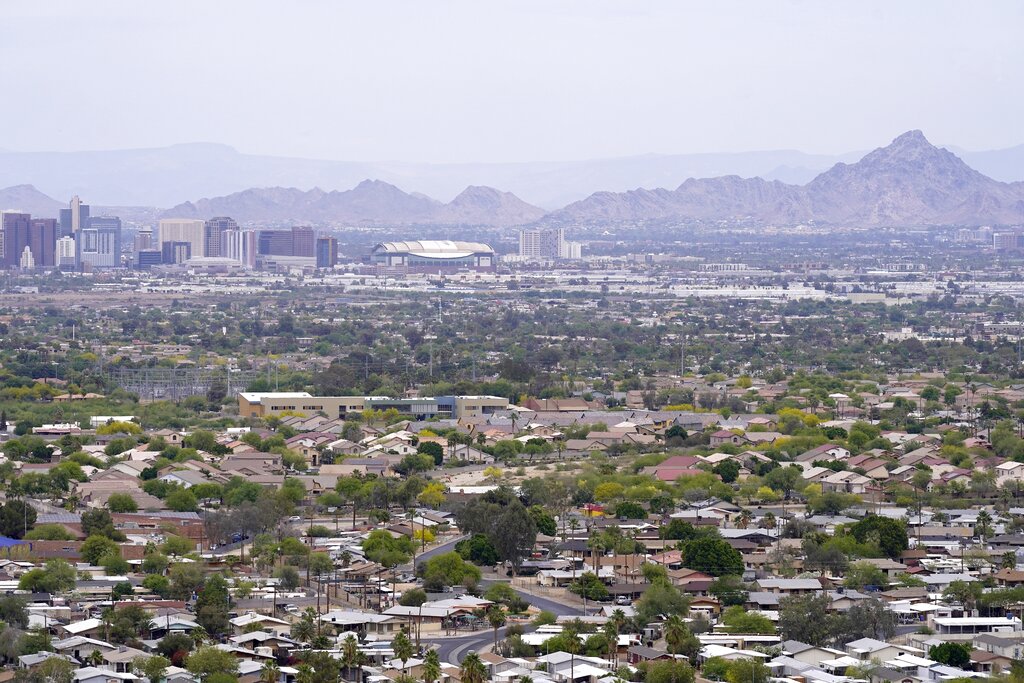 According to the new census, the booming Sun Belt isn’t booming quite like the experts thought. Population counts released Monday came as a shock to many demographers and politicians who expected to see growth that could add numerous congressional seats to a region that’s apparently been gaining people rapidly all decade. Instead, the census found