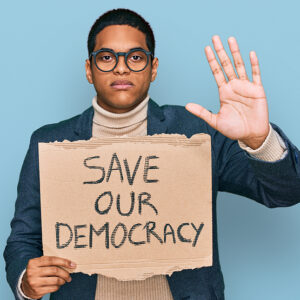 Has everyone gone crazy, or is it just me? Over the last several years, it’s become nearly impossible to discuss political issues without it spiraling into an argument or an uncomfortable silence that seems to linger long after the fact. In 2020, the Pew Research Center released a study that found 45 percent of all U.S. adults 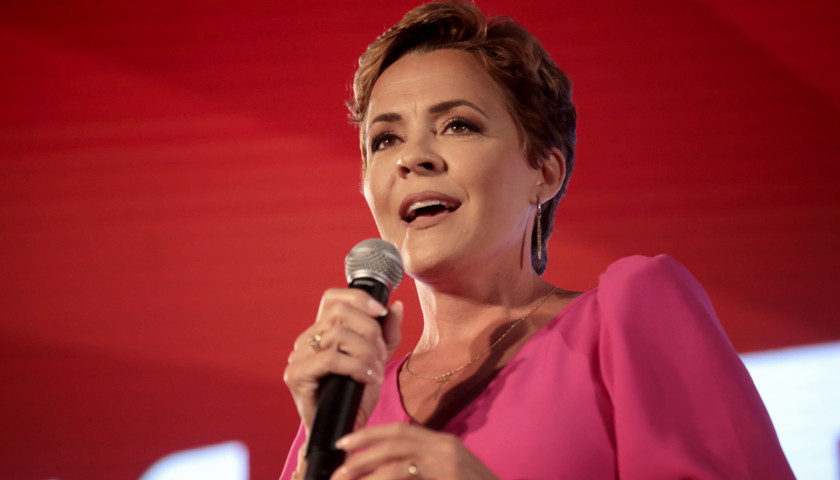 “All political lives, unless they are cut off at midstream at a happy juncture, end in failure, because that is the nature of politics and of human affairs.” So said the British politician Enoch Powell, whose own once-stellar career ended in spectacular failure. Lately, careers have been ending in failure more frequently. Consider Powell’s native 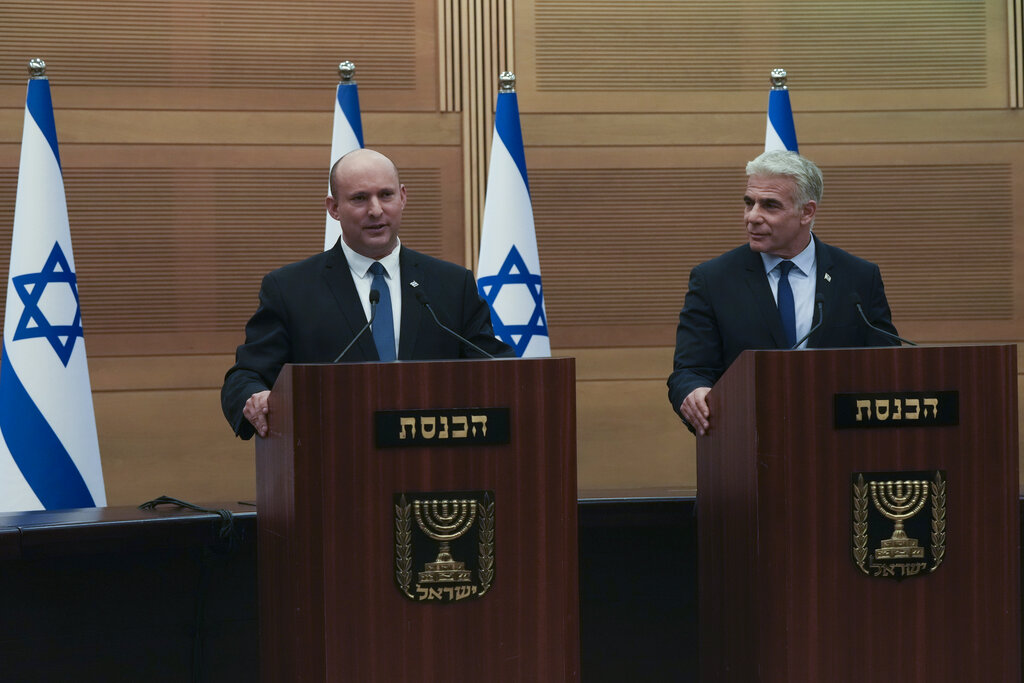 Opinion: Politics as the Leisure of the Theory Class – Michael Barone

Politics has increasingly become, for many Americans, the leisure of the theory class. That’s a phrase from the early 20th century sociologist Thorstein Veblen, which I turned on its head in a recent column. He was condemning the showy consumerism of the contemporary rich for having no economically practical purpose. I, on the other hand, 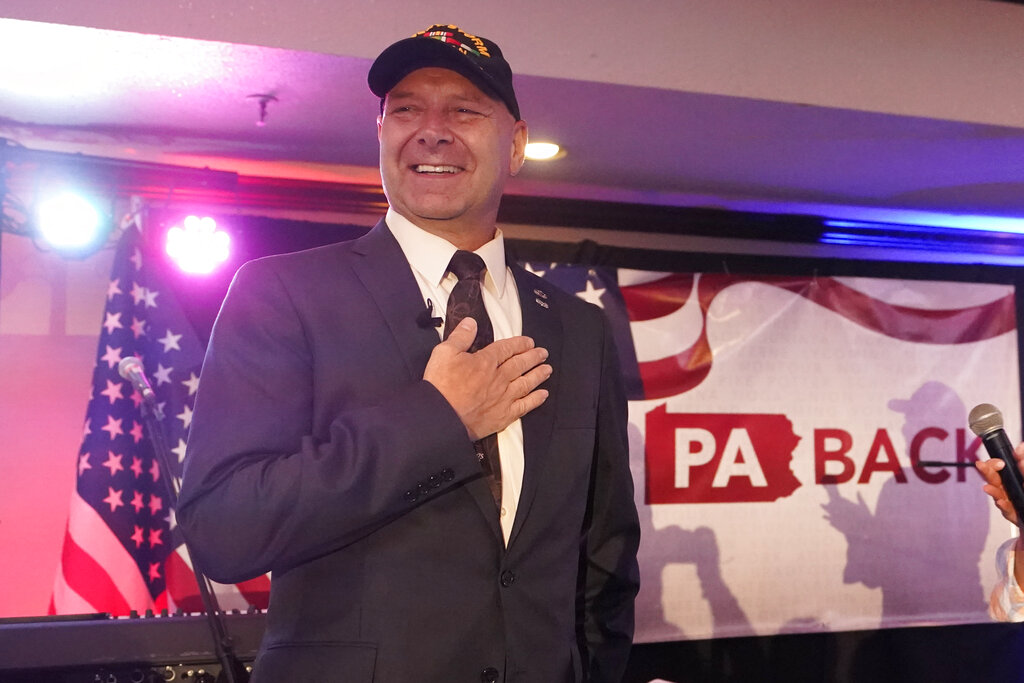 Christian nationalism on the rise in some GOP campaigns – Associated Press

Photo: State Sen. Doug Mastriano, R-Franklin, a Republican candidate for governor of Pennsylvania, takes part in a primary night election gathering in Chambersburg, Pa. The victory party took on the feel of an evangelical worship service after Doug Mastriano won Pennsylvania’s Republican gubernatorial primary this month. As a Christian singer led the crowd in song,