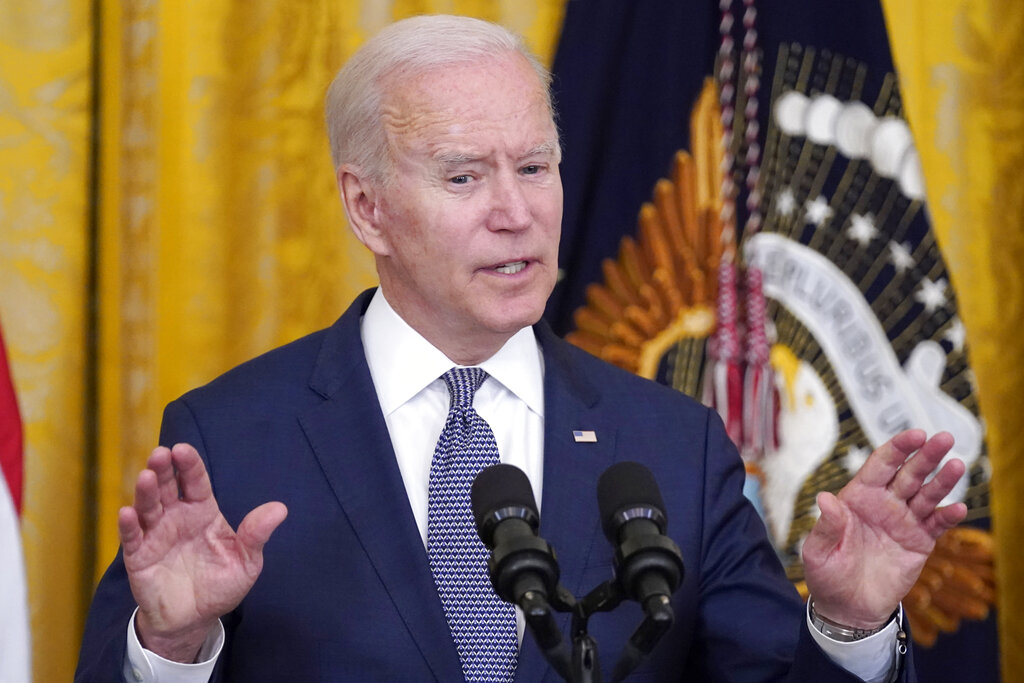 The Supreme Court, though increasingly conservative in makeup, rejected the latest major Republican-led effort to kill the national health care law known as “Obamacare” on Thursday, preserving insurance coverage for millions of Americans. The justices, by a 7-2 vote, left the entire Affordable Care Act intact in ruling that Texas, other GOP-led states and two