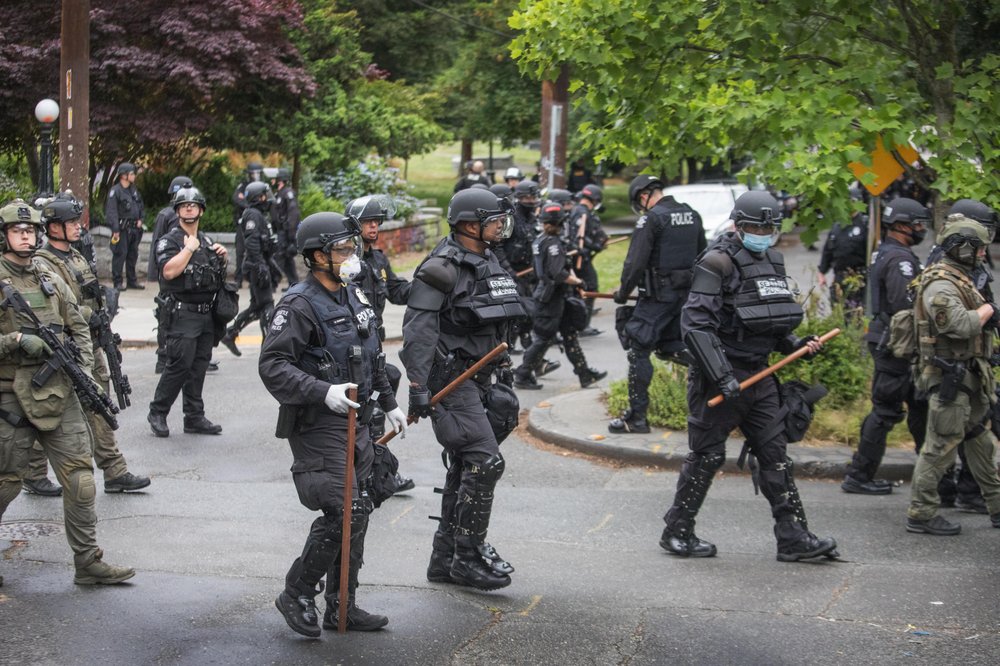 Police contracts can stand in the way of accountability

A stipulation in a Kentucky police contract prohibited officials from initially firing the officers involved in Breonna Taylor’s death in Louisville. The disciplinary history of a Chicago police officer who fatally shot Laquan McDonald had been deleted under the department’s contract, so officials didn’t know about the officer’s previous bad behavior. A Seattle officer fired