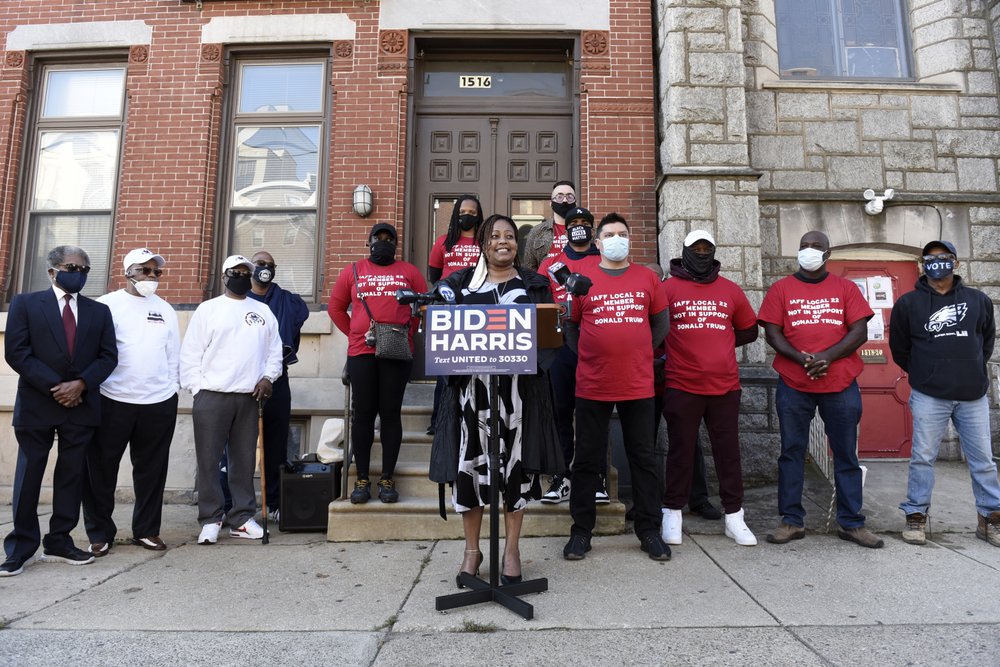 Police unions nationwide have largely supported President Donald Trump’s reelection, amid mass demonstrations over police brutality and accusations of systemic racism — but a number of Black law enforcement officers are speaking out against these endorsements, saying their concerns over entering the 2020 political fray were ignored. Trump has touted his support from the law