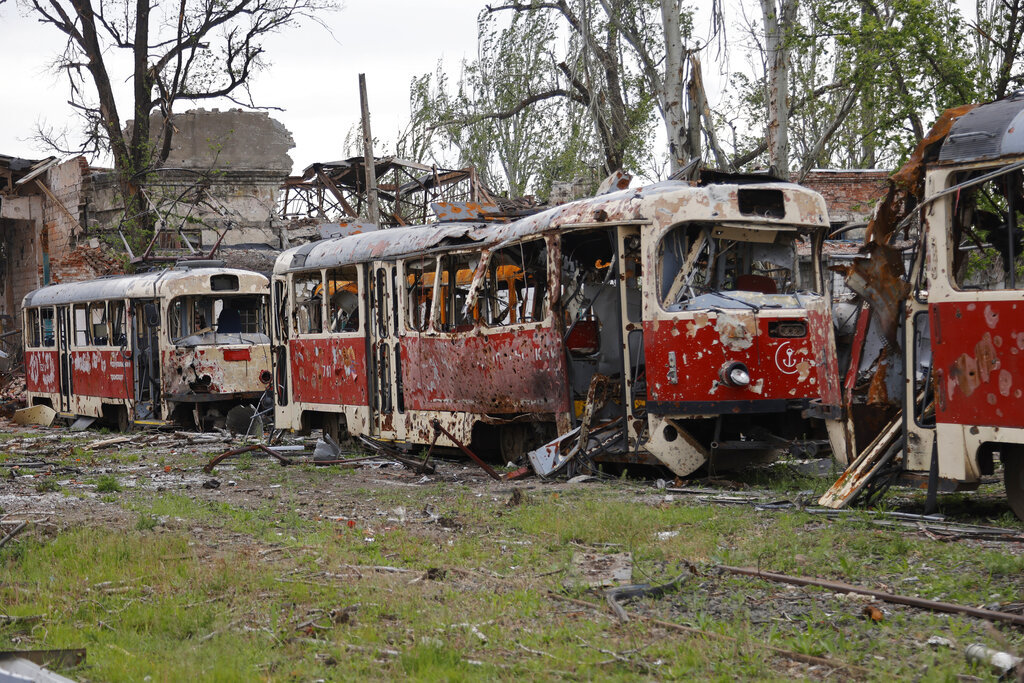 Russia pressed its offensive in eastern Ukraine on Sunday as Poland’s president traveled to Kyiv to support the country’s European Union aspirations, becoming the first foreign leader to address the Ukrainian parliament since the start of the war. Lawmakers gave a standing ovation to President Andrzej Duda, who thanked them for the honor of speaking