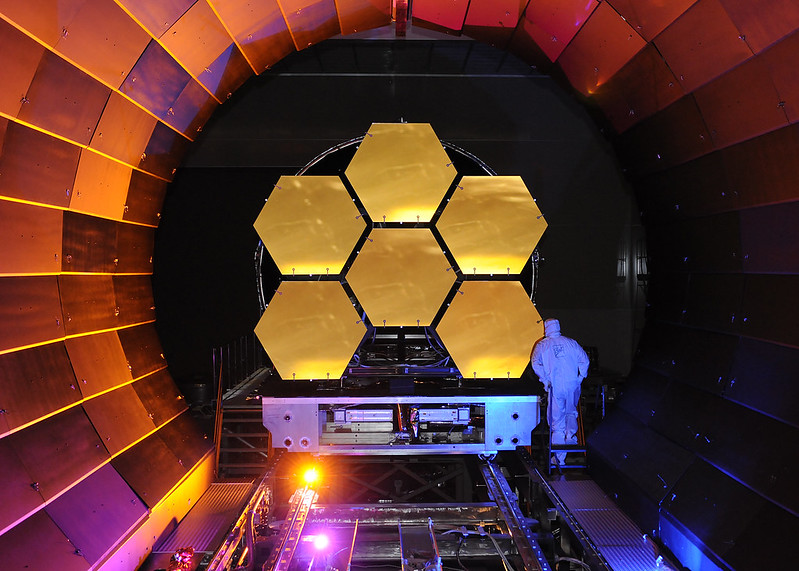 Photo: The flight mirrors for the James Webb Space Telescope undergo cryogenic testing at NASA Marshall. Credit: Ball Aerospace In one of the most exciting developments in astronomy in the 21st century, NASA is launching the James Webb Space Telescope (JWST) today—and Northern Arizona University astronomers, planetary astronomers and their students will use the massive observatory to expand 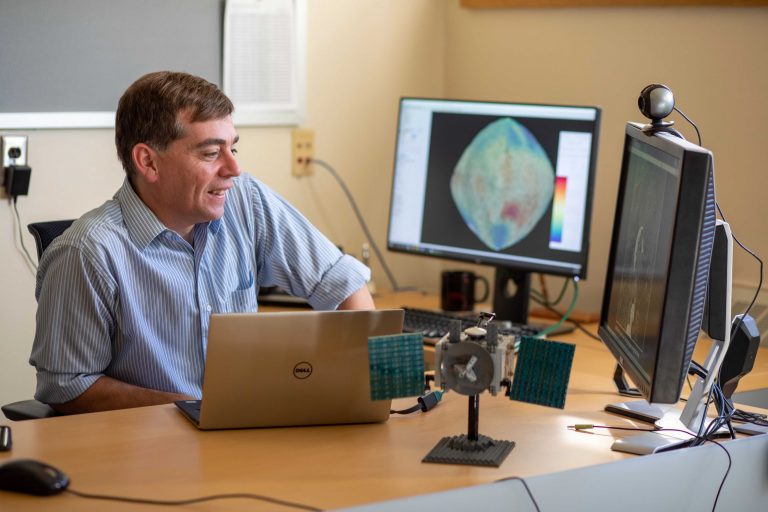 On Oct. 16, NASA launched the Lucy probe, starting its 12-year journey to the Trojan asteroids near the planet Jupiter in the outer solar system.   Expected to begin reaching its targets in 2027, the probe will fly by more asteroids than any other spacecraft in history, including one in the “main belt” between Mars and