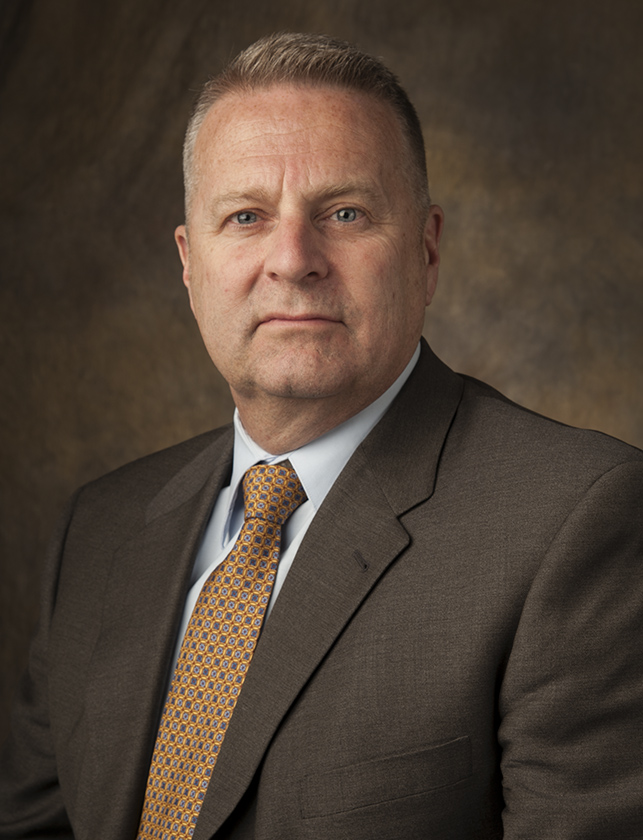 City Attorney Jon Paladini has informed City Council members that he will resign from his position effective July 31, 2021, to take a position with the Pierce Coleman law firm, which has offices in Mesa and Scottsdale. Paladini has been the City Attorney for Prescott since January 2013, joining shortly after returning from his second