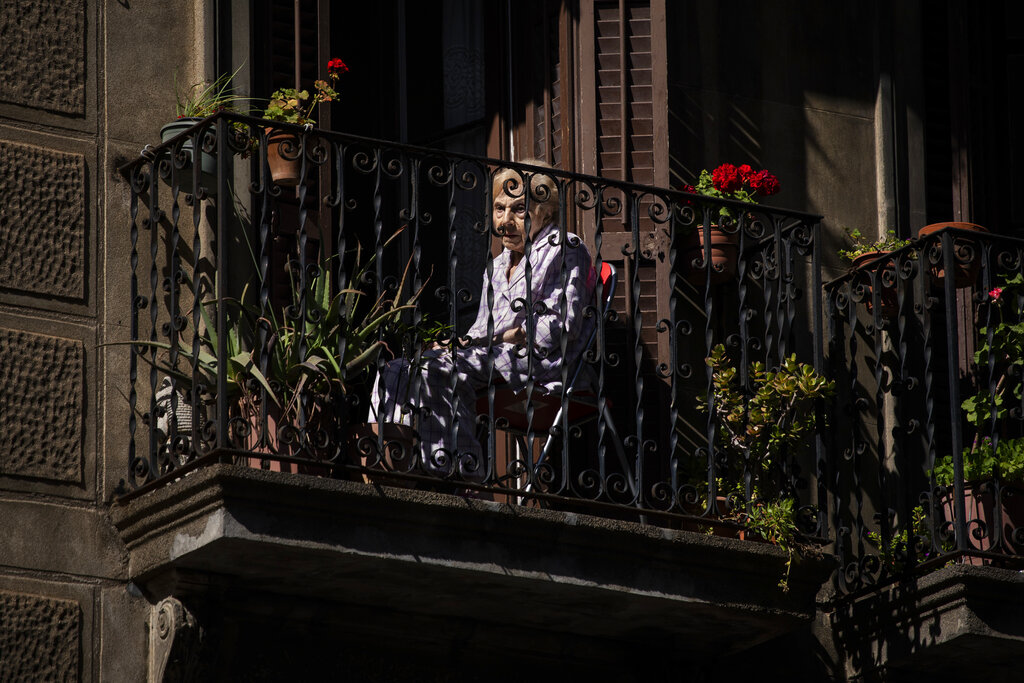 AP wins 2 Pulitzers for photos of pandemic pain, US unrest 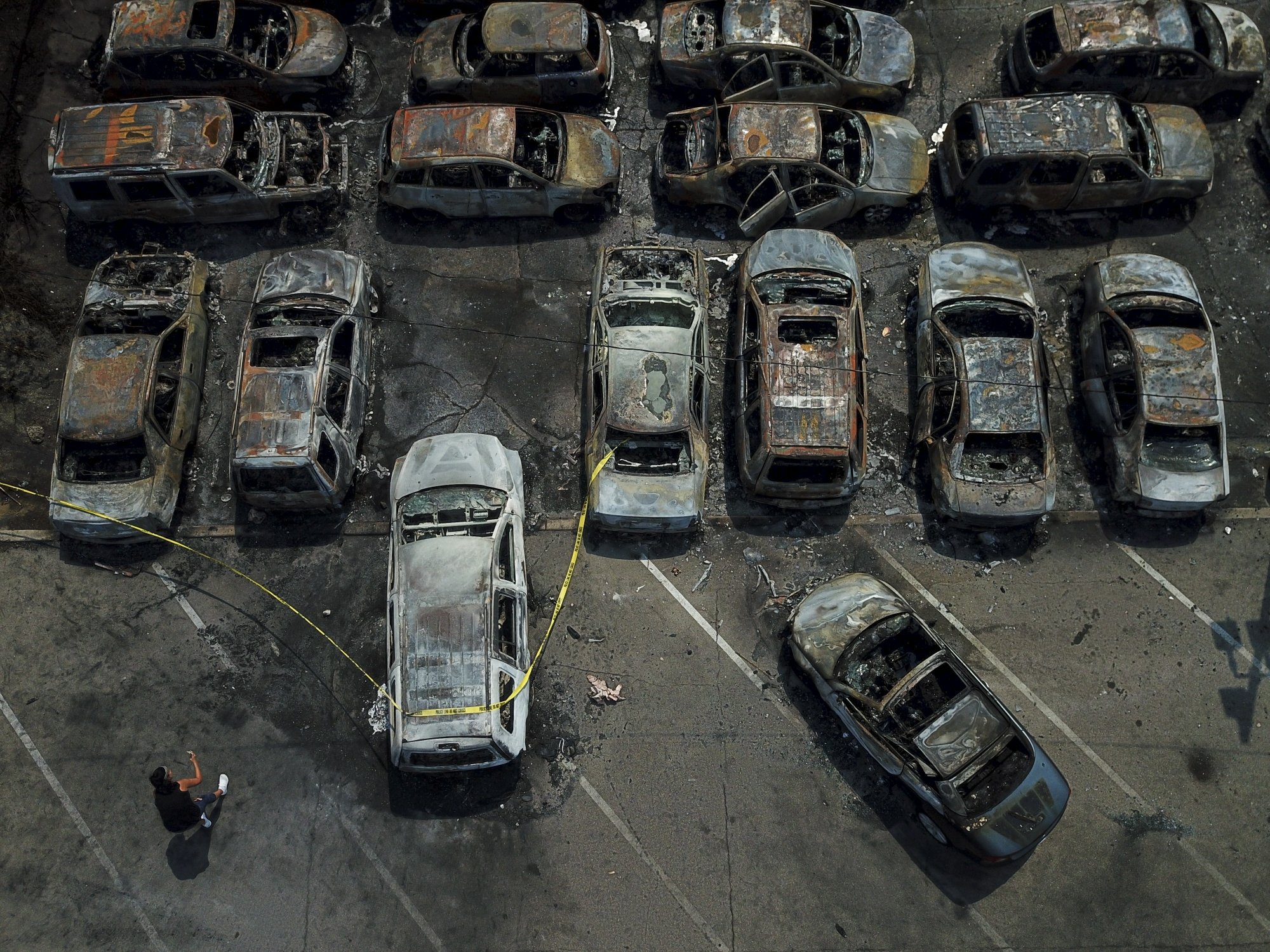 Unrest has gripped Kenosha for three nights after Jacob Blake, a Black man, was shot by police in the southeastern Wisconsin city. On Tuesday night (8/25), two people were killed in an apparent vigilante attack after protests in response to Sunday’s shooting, which lawyers say has left Blake paralyzed and unable to walk. Protesters, who