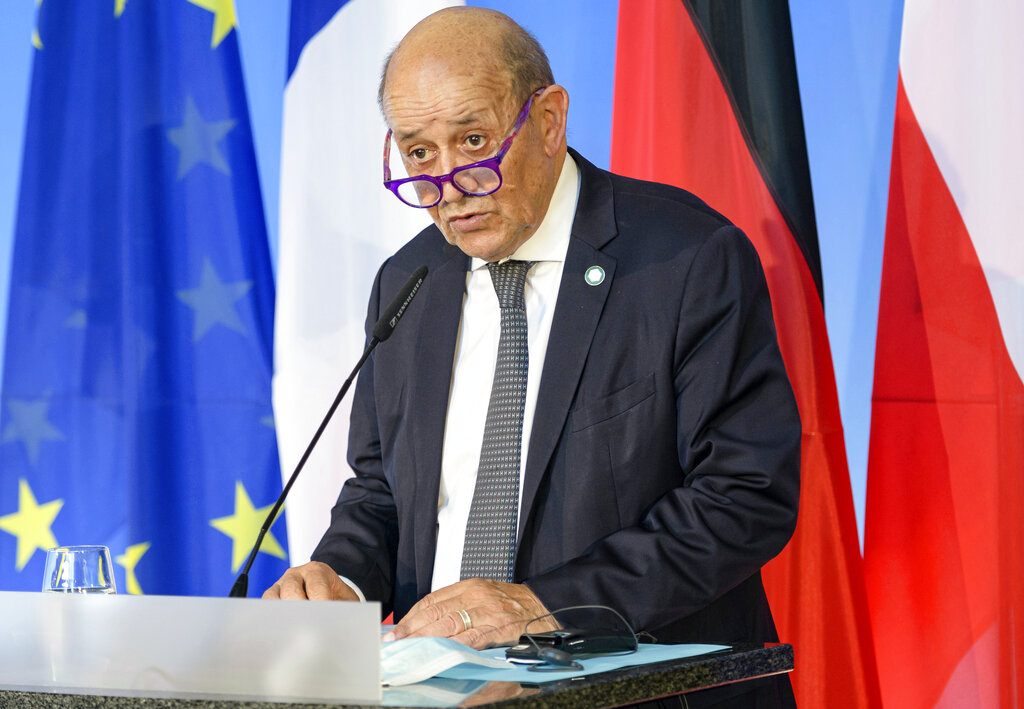 America’s oldest ally, France, recalled its ambassador to the United States on Friday in an unprecedented show of anger that dwarfed decades of previous rifts. The relationship conceived in 18th century revolutions appeared at a tipping point after the U.S., Australia and Britain shunned France in creating a new Indo-Pacific security arrangement. It was the