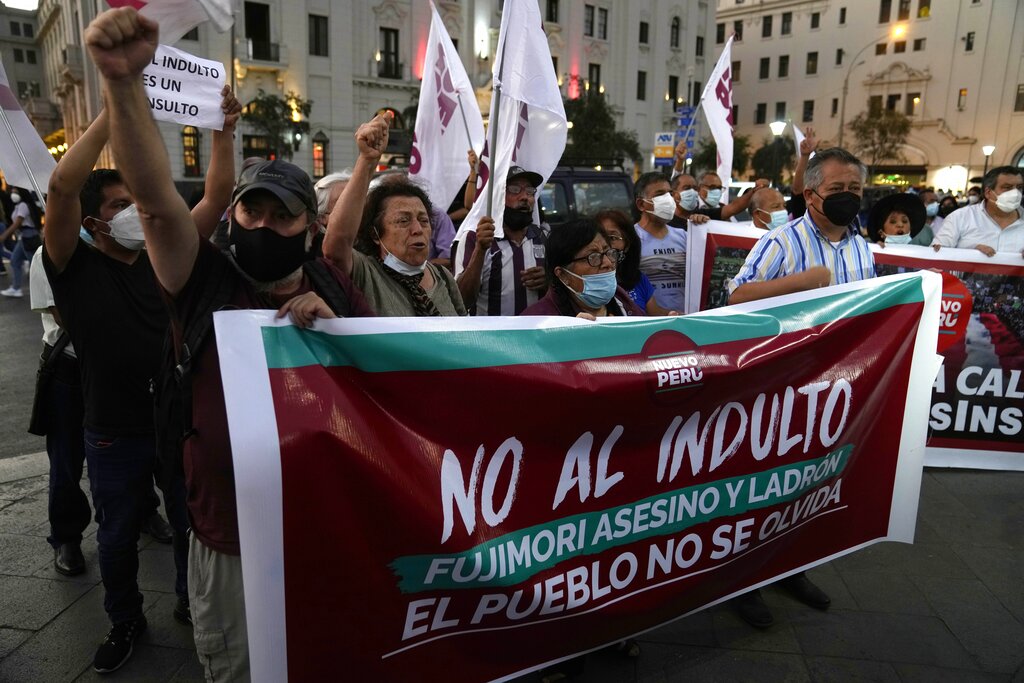 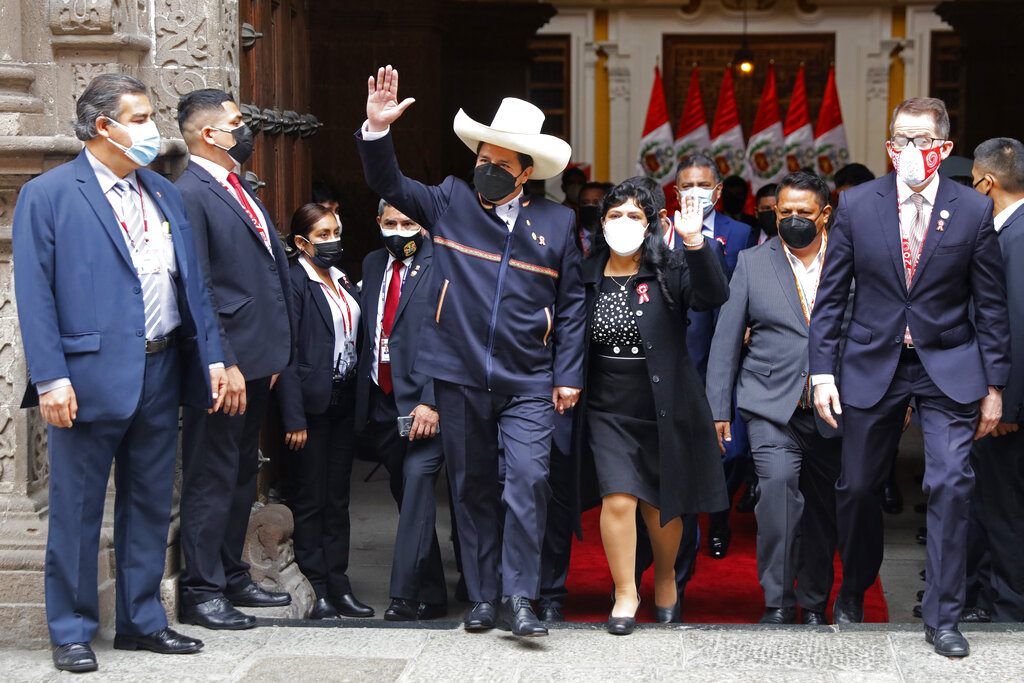 Pedro Castillo, a leftist political novice who has promised to be a champion of his country’s poor, on Wednesday became Peru’s new president. The rural teacher who has never held political office before was sworn in less than two weeks after he was declared the winner of the June 6 runoff election. He is Peru’s 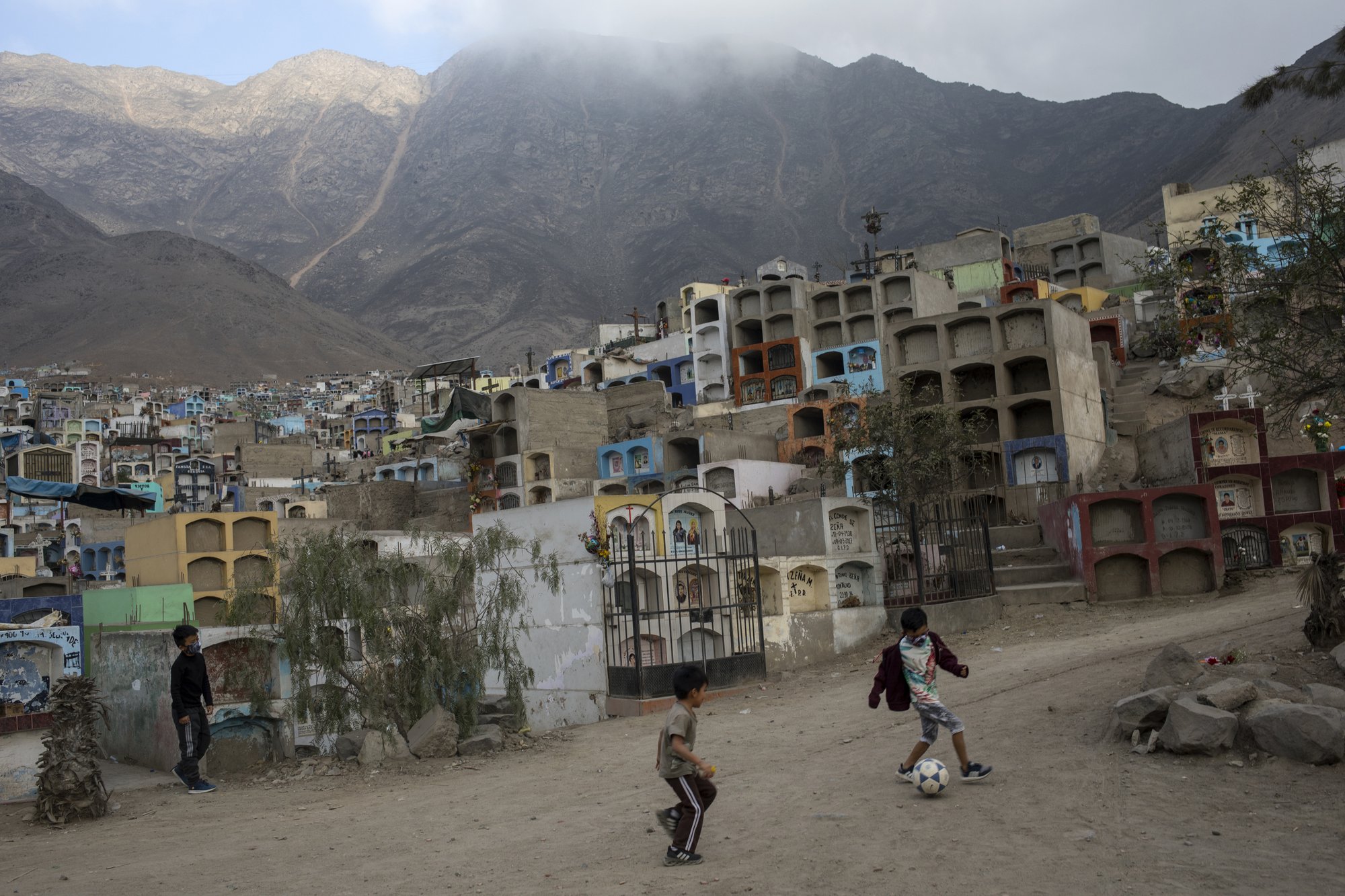 Every day Joselyn García lights two red candles before a marble urn that holds her mother’s ashes in the living room of her wooden home in the north of Peru’s capital. She tells her mother how much everyone misses her, and recounts the latest goings-on in the family — the state of García’s online clothing