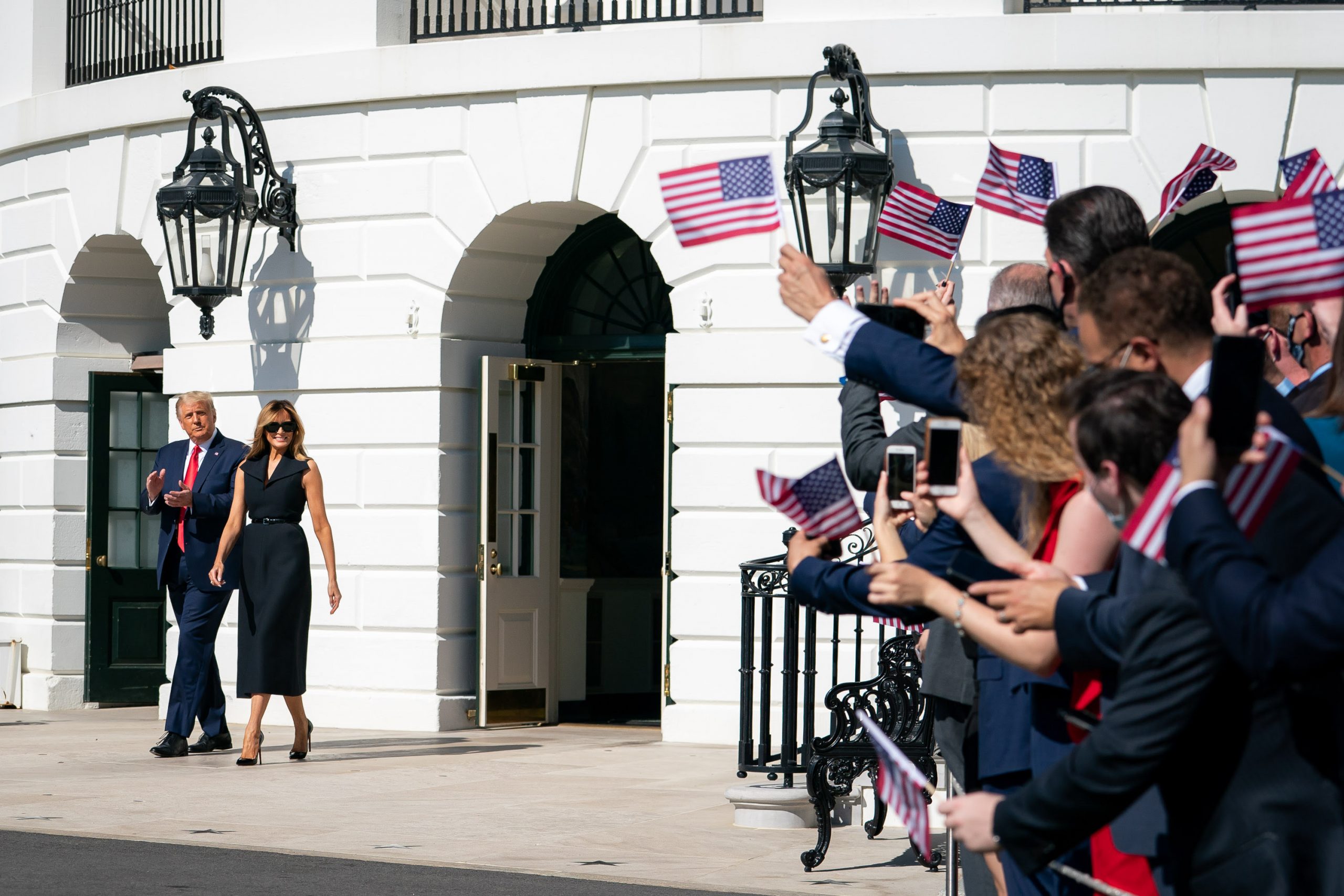 Terrorists are losing and peace is breaking out

It’s hard to believe that just five years ago, Americans watched in horror as ISIS gained power and territory in the Middle East and radical Islamist terrorists killed 14 Americans on U.S. soil in San Bernardino, California. Today, the ISIS caliphate is destroyed. Terrorist leaders Abu Bakr al-Baghdadi and Qasem Soleimani are dead. And instead