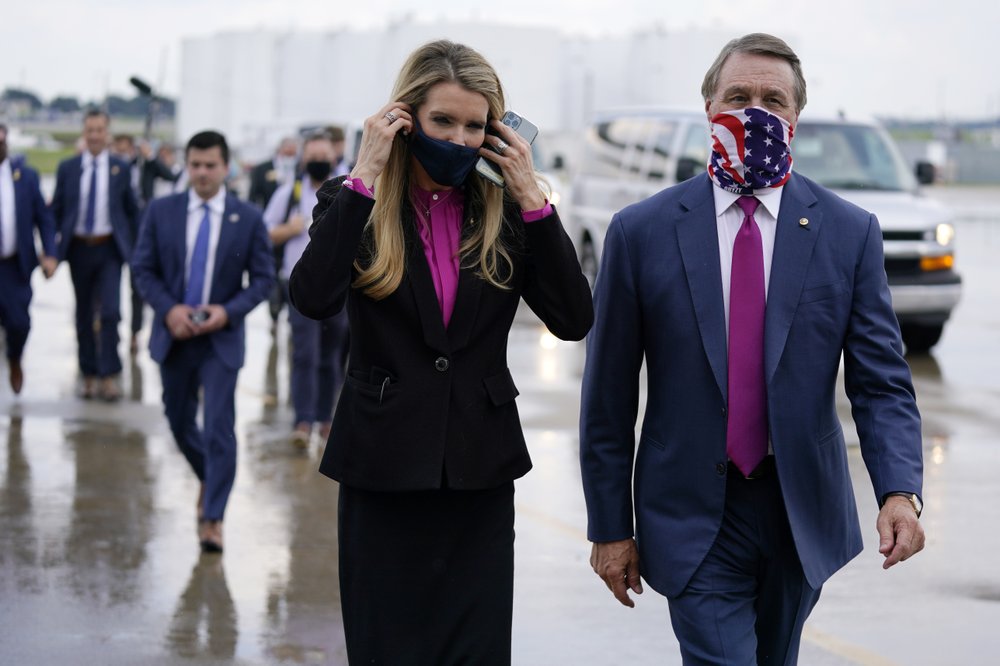 Twin Georgia Senate runoffs have Republicans in a quandary. They could admit President Donald Trump lost his re-election bid and turn all attention to salvaging a Senate majority to counter President-elect Joe Biden. Or they could march lockstep alongside Trump and his unfounded assertions of a stolen election. So far, Georgia Sens. Kelly Loeffler and