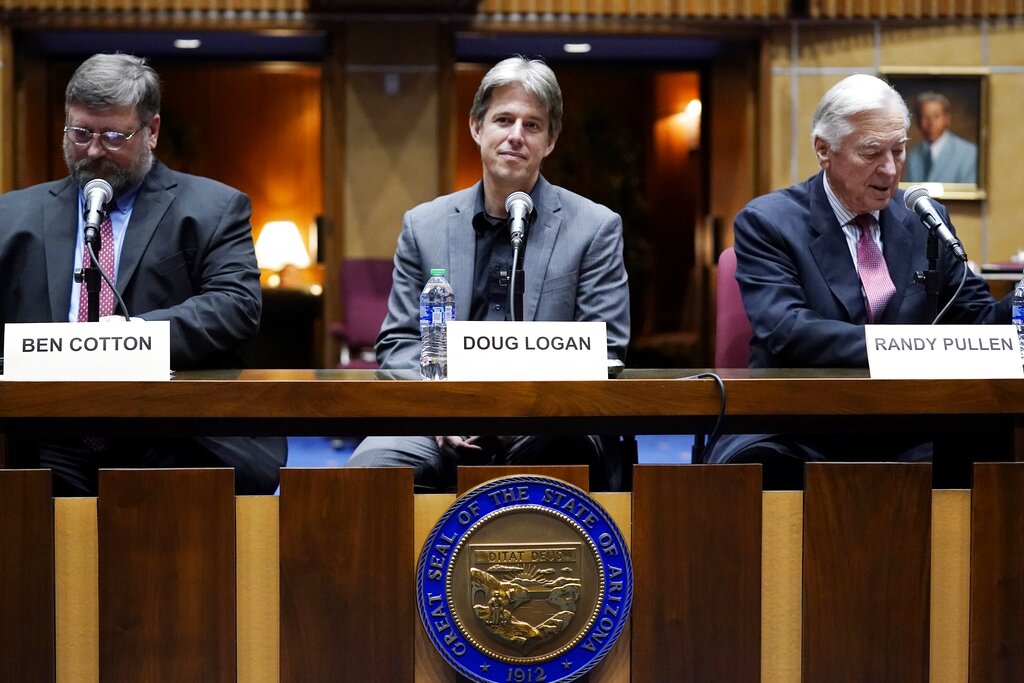 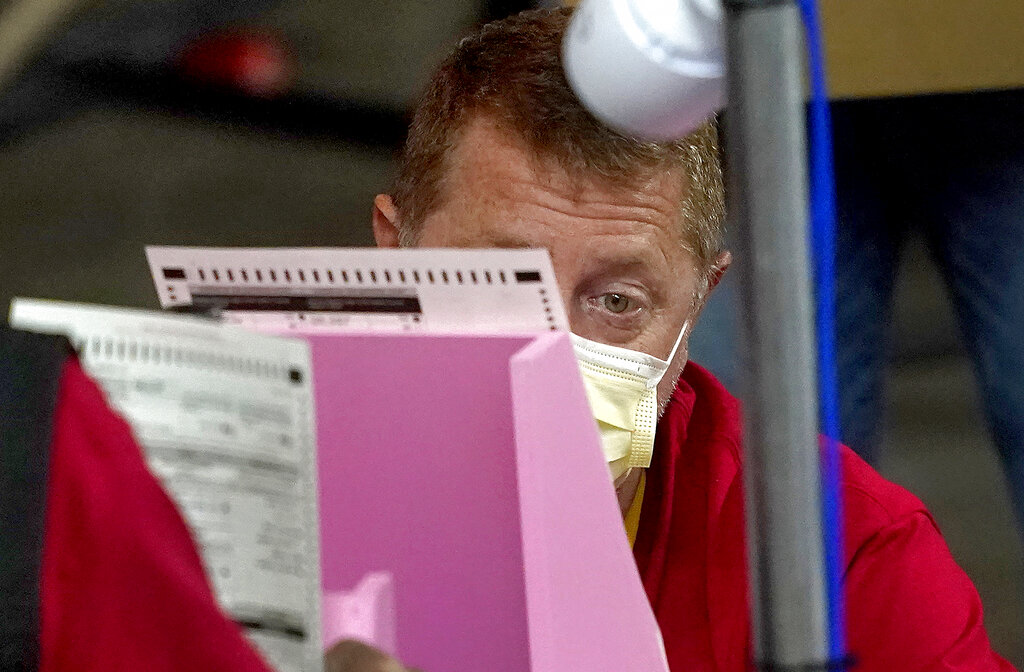 An attorney representing the Republican-controlled Arizona Senate told a judge Thursday that the long-delayed review of 2020 election results in the state’s most populous county will be released next week. The results of the so-called audit of President Joe Biden’s win and their unprecedented review of Maricopa County’s vote counts, elections procedures, voting machines and 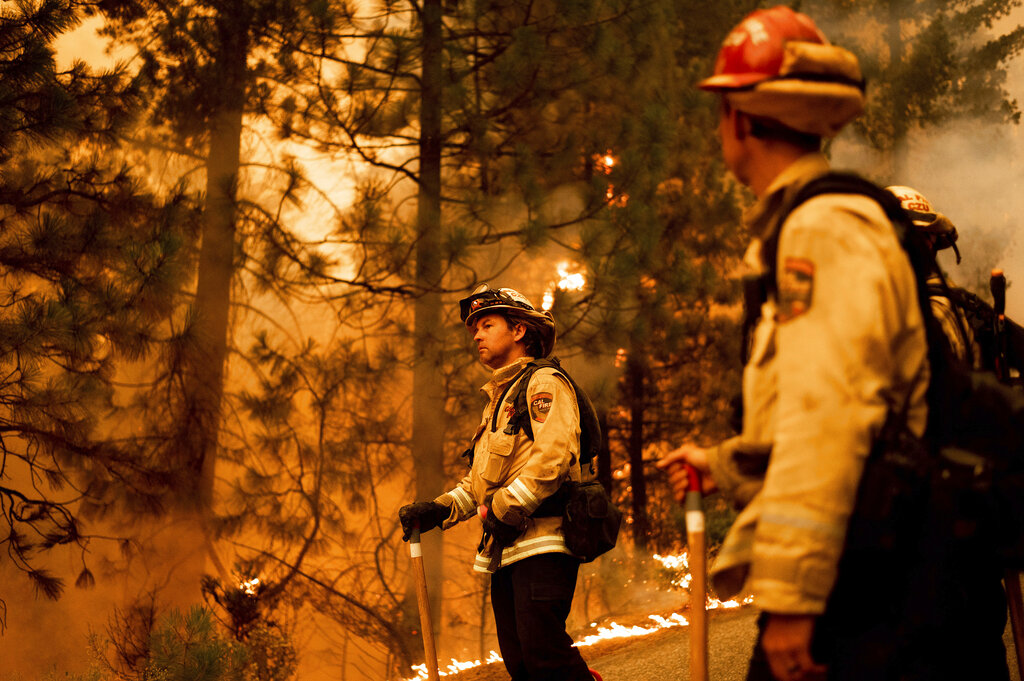 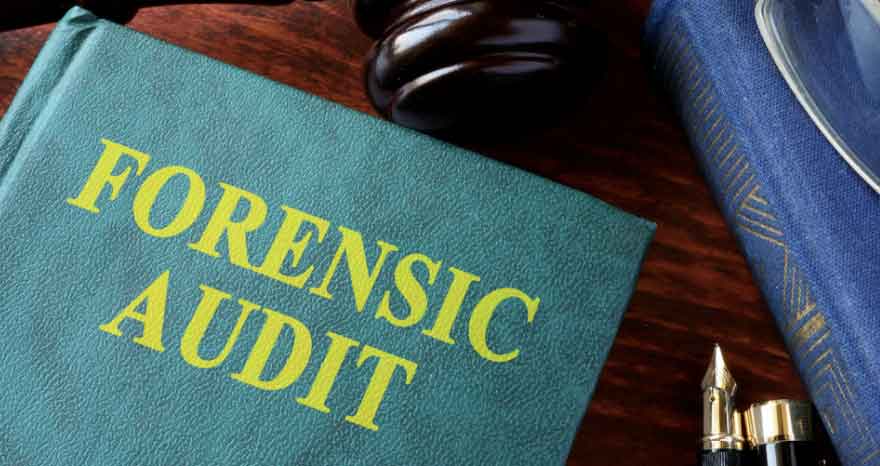 Dr. Lyle Rapacki interviews Col. Waldron, Rep. Mark Finchem, and Sen. Sonny Borrelli about the Arizona forensic audit because they have been involved in it since the beginning. 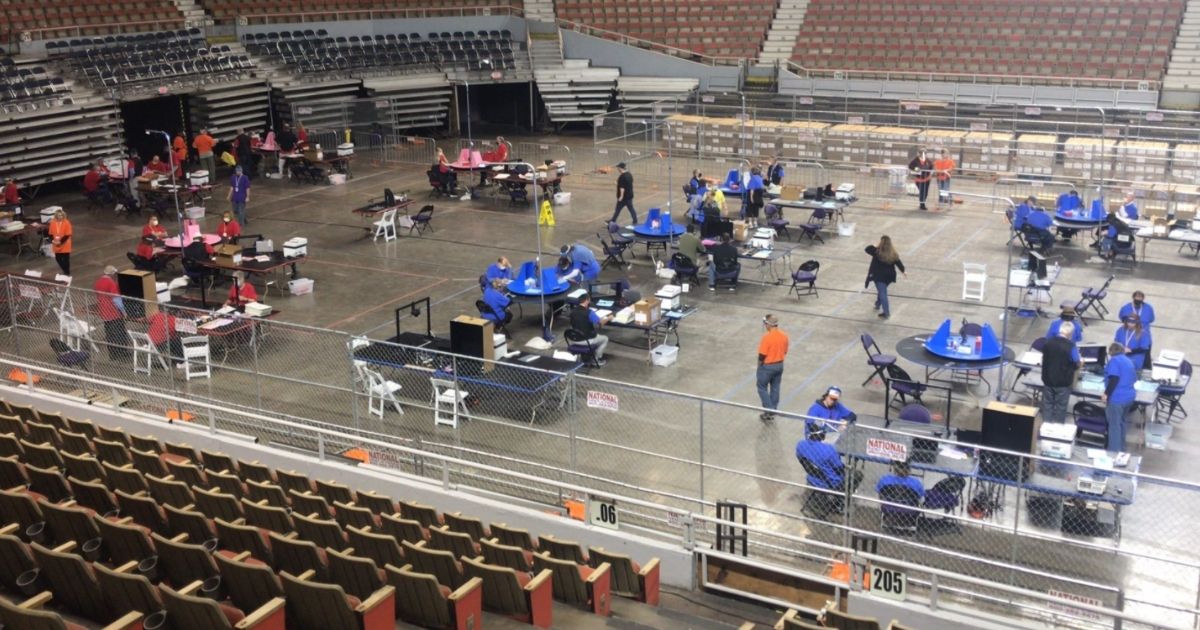 Dr. Lyle Rapacki interviews Col. Phil Waldron about the Arizona Audit, and which states have sent representatives to observe the proceedings. The counting of ballots should wrap up in a week or two.

Dr. Lyle Rapacki gives an update of Arizona’s forensic audit, debunks various lies put out by the media, and reads a few letters.