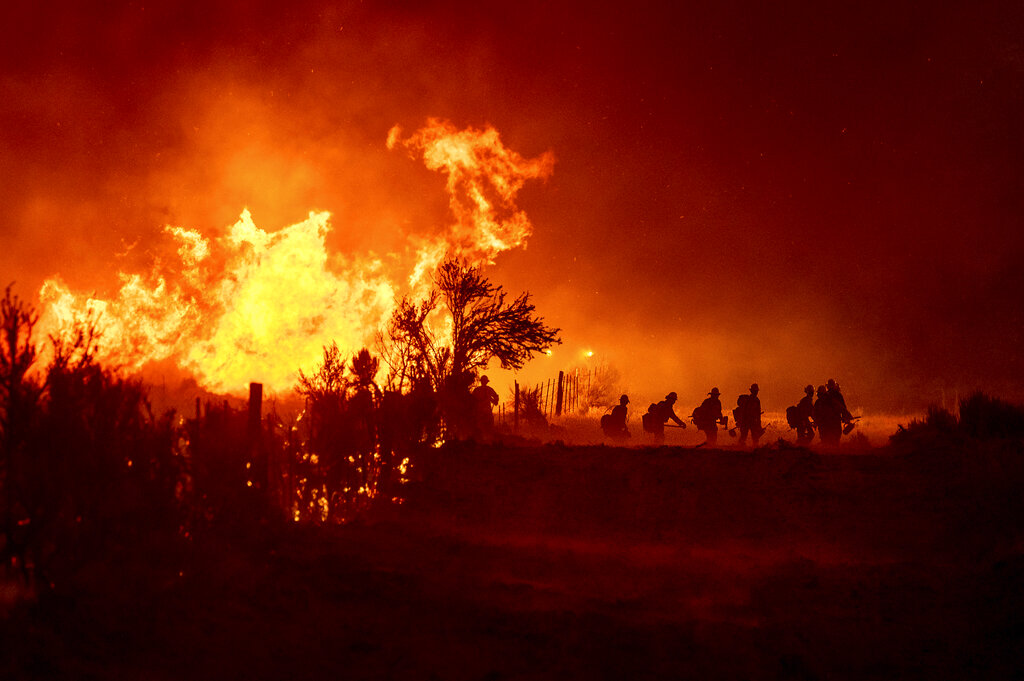 Firefighters struggled to contain an exploding Northern California wildfire under blazing temperatures as another heat wave hits the U.S. West this weekend, prompting an excessive heat warning for inland and desert areas. On Friday, Death Valley National Park in California recorded a staggering high of 130 degrees Fahrenheit (54 Celsius) and could reach the same