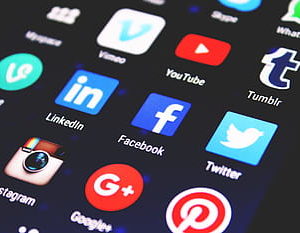 Over the last year, the companies making up America’s “Big Tech” have been confronted by federal and state governments pursuing antitrust investigations. In late September, the U.S. Department of Justice (DOJ) sent draft legislation to Congress to reform Section 230 of the Communications Decency Act of 1996. In February, the Federal Trade Commission (FTC) began