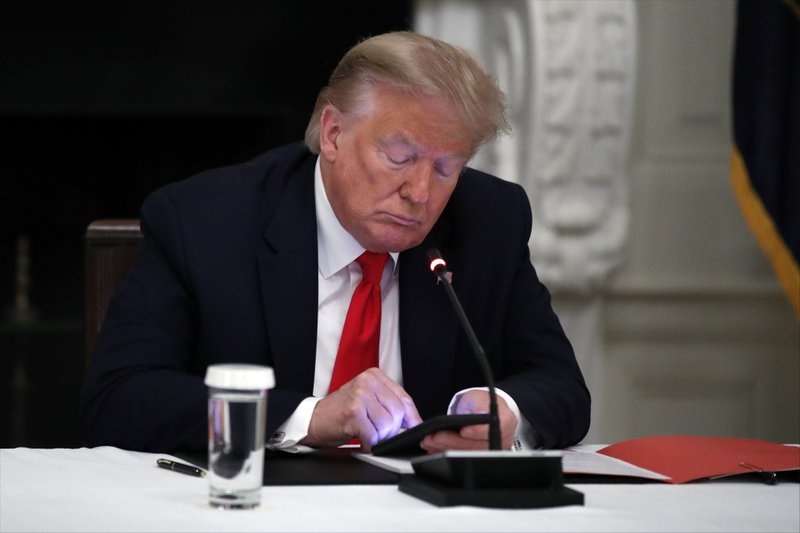 President Donald Trump has been kicked off of most mainstream social media platforms following his supporters’ siege on the U.S. Capitol. But it remains to be seen how fast or where — if anywhere — on the internet he will be able to reach his followers. The far right-friendly Parler had been the leading candidate,