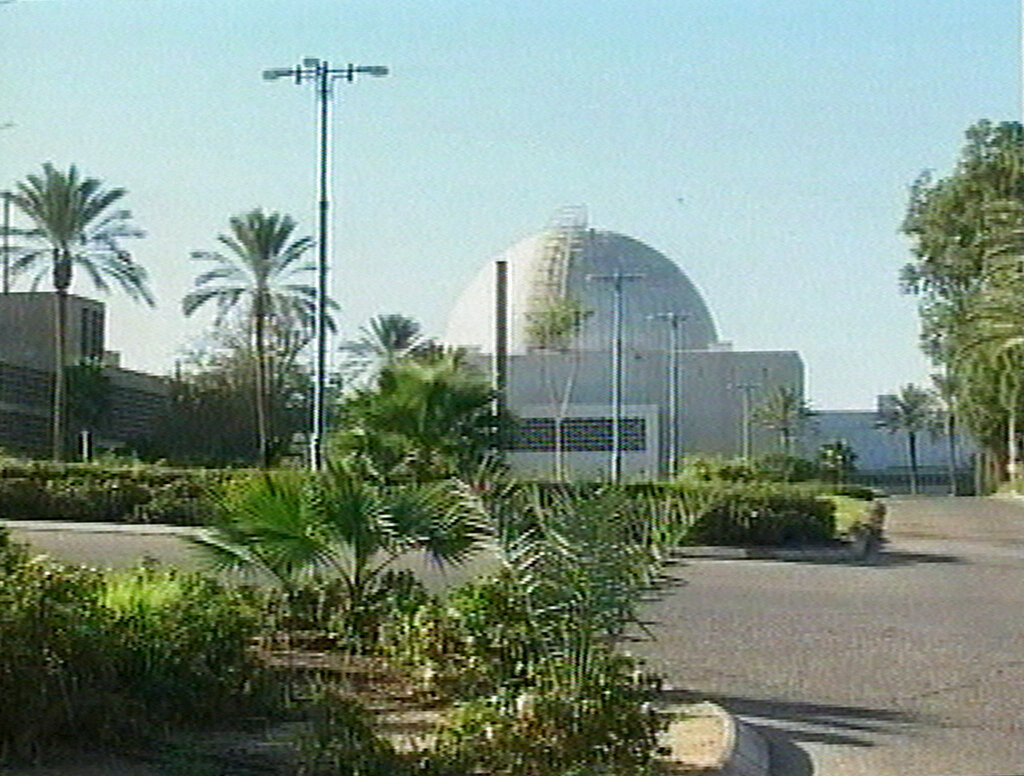 A missile launched from Syria struck southern Israel early Thursday, setting off air raid sirens near the country’s top-secret nuclear reactor, the Israeli military said. In response, it said it attacked the missile launcher and air-defense systems in neighboring Syria. The incident, marking the most serious violence between Israel and Syria in years, pointed to