not immune from prosecution 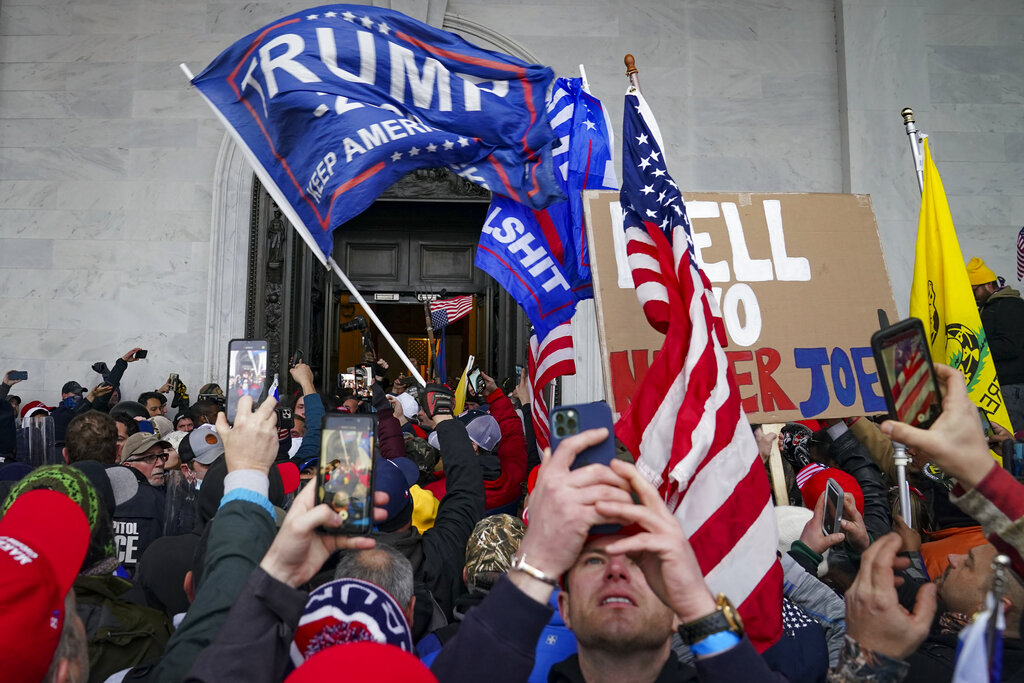 Some Jan. 6 defendants try to use journalism as riot defense

The Trump supporters who stormed the U.S. Capitol in January created a trove of self-incriminating evidence, thoroughly documenting their actions and words in videos and social media posts. Now some of the camera-toting people in the crowd are claiming they were only there to record history as journalists, not to join a deadly insurrection. It’s