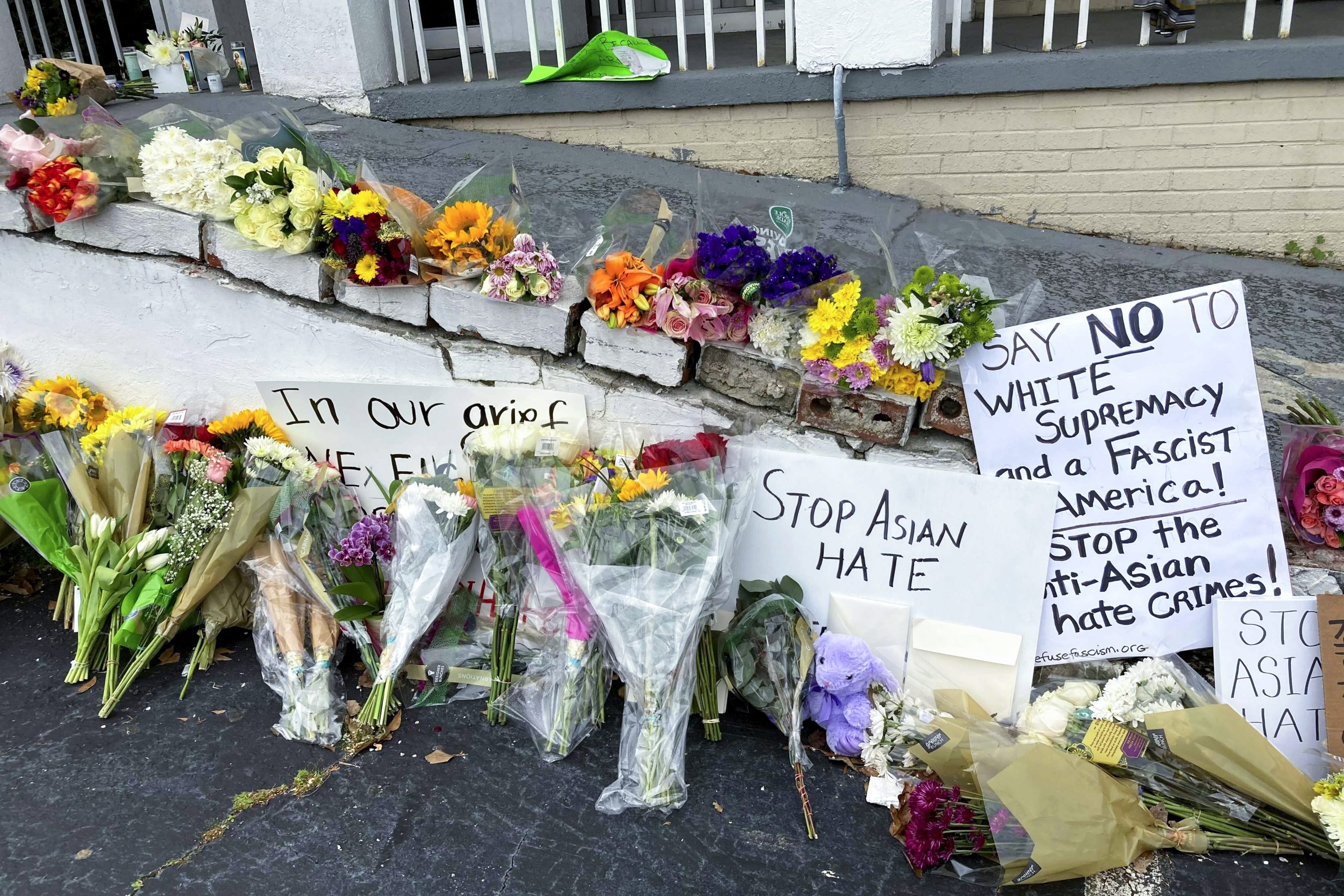 Sources: Feds have no evidence yet for GA hate crime charge

Federal investigators have so far not found evidence that clears the high bar for federal hate crime charges against a man who has been accused of killing eight people at three Atlanta-area massage businesses, two law enforcement officials told The Associated Press. Seven of the eight people killed were women; six were of Asian descent.