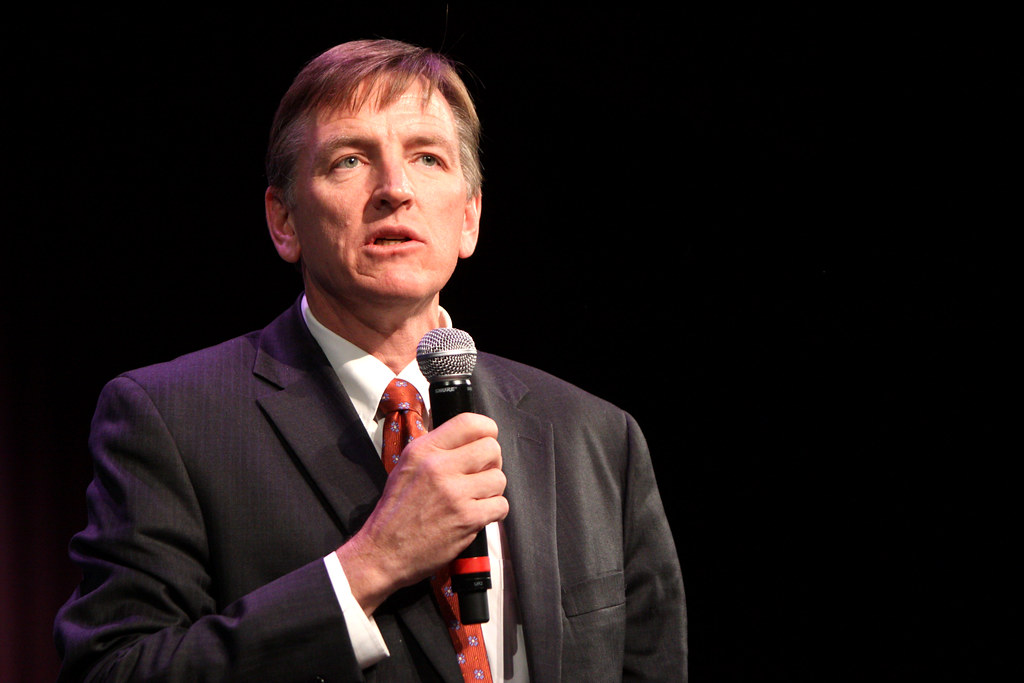 Arizona Rep. Paul Gosar has tried to distance himself from reports he was backing a caucus that would defend “Anglo-Saxon political traditions,” but political analysts say the flap is unlikely to harm the conservative Republican’s re-election prospects. “If Gosar’s district looks like it does now, he should be fine,” said Kyle Kondik, managing editor for