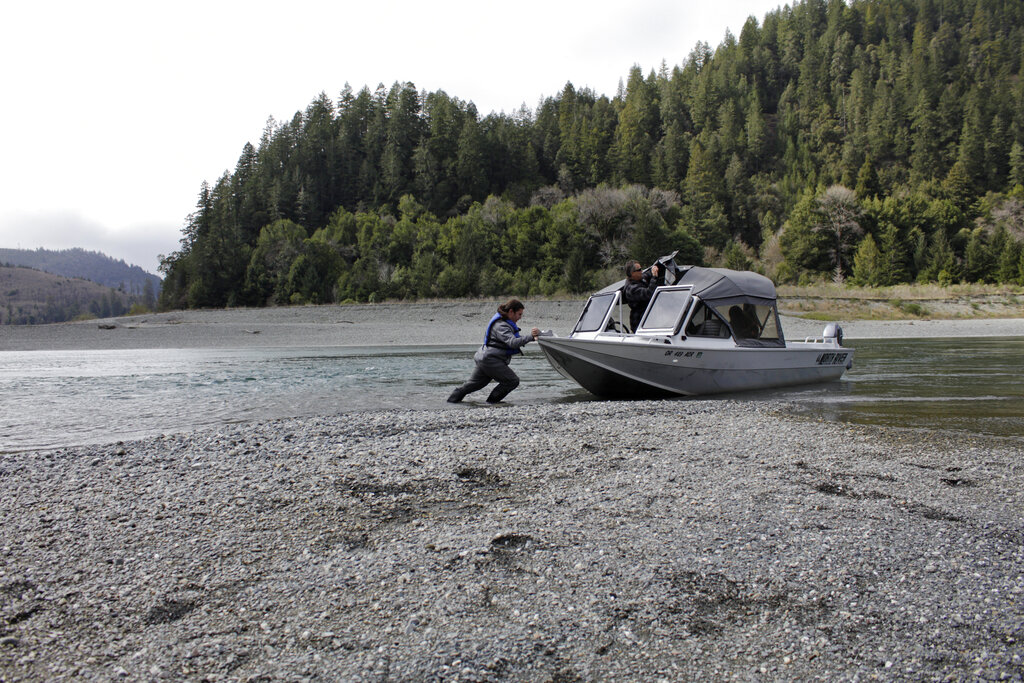 California Gov. Gavin Newsom on Monday expanded a drought emergency to a large swath of the nation’s most populous state while seeking more than $6 billion in multiyear water spending as one of the warmest, driest springs on record threatens another severe wildfire season across the American West. The Democratic governor said he is acting