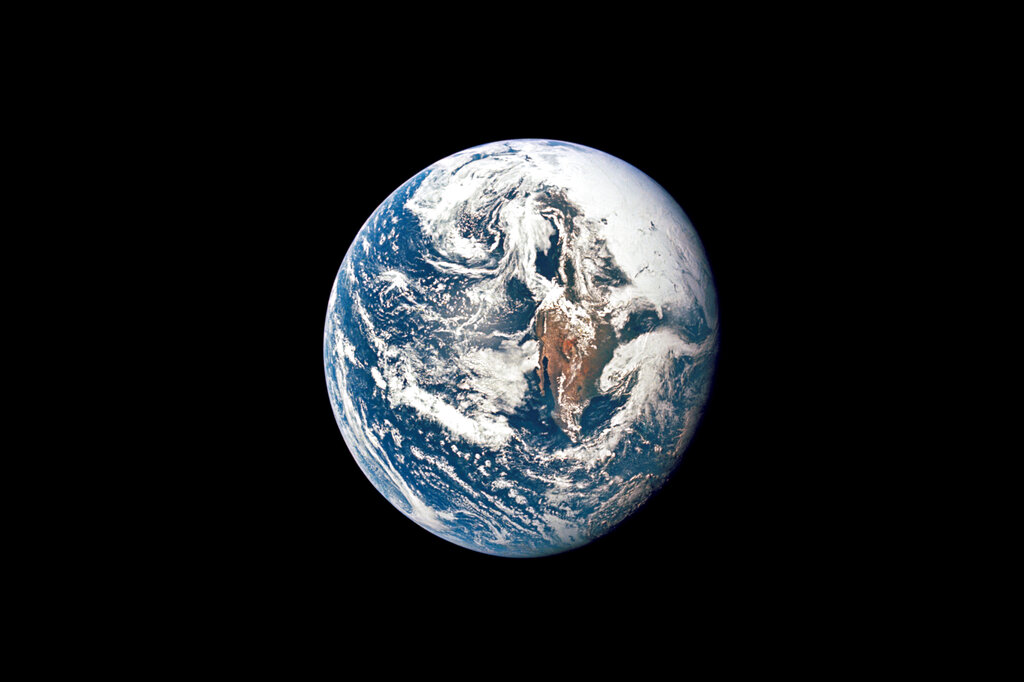 NASA gives all clear: Earth safe from asteroid for 100 years

Whew, now here’s some good cosmic news: NASA has given Earth the all clear for the next century from a particularly menacing asteroid. The space agency announced this week that new telescope observations have ruled out any chance of Apophis smacking Earth in 2068. That’s the same 1,100-foot (340-meter) space rock that was supposed to