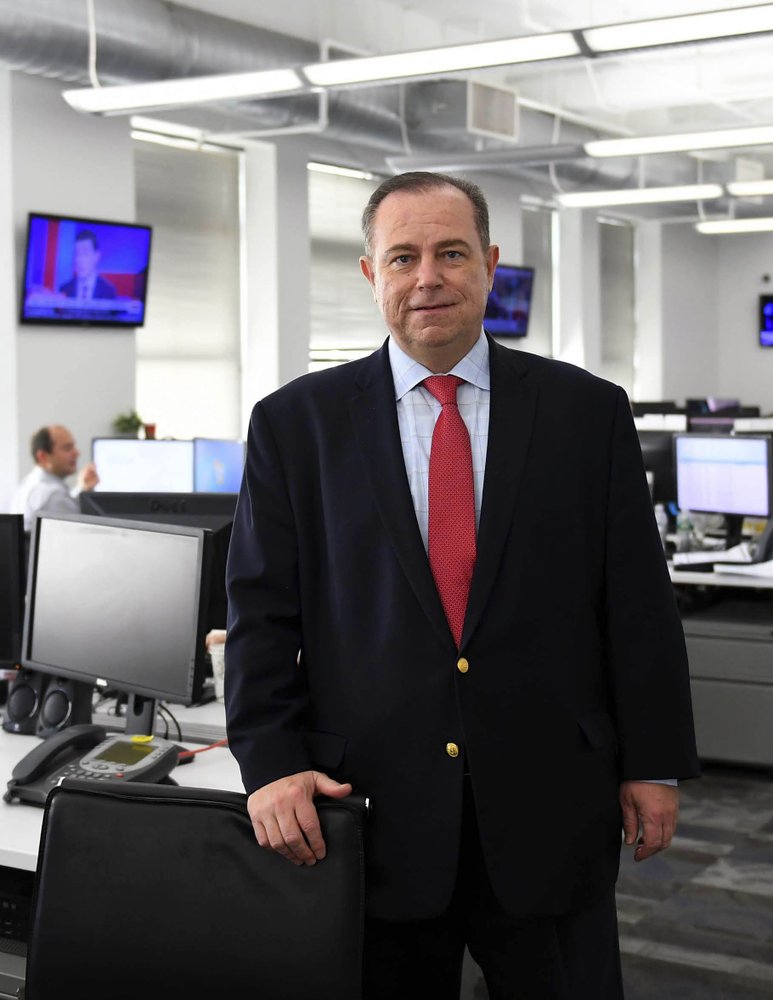 Now that his largely invisible network has suddenly been flooded by fans of President Donald Trump, Newsmax television personality Grant Stinchfield is puffing out his chest. “They don’t know what to do with all of us,” Stinchfield said on the air Monday night. “We’re killing it here on Newsmax with a tactic they’ve never tried.