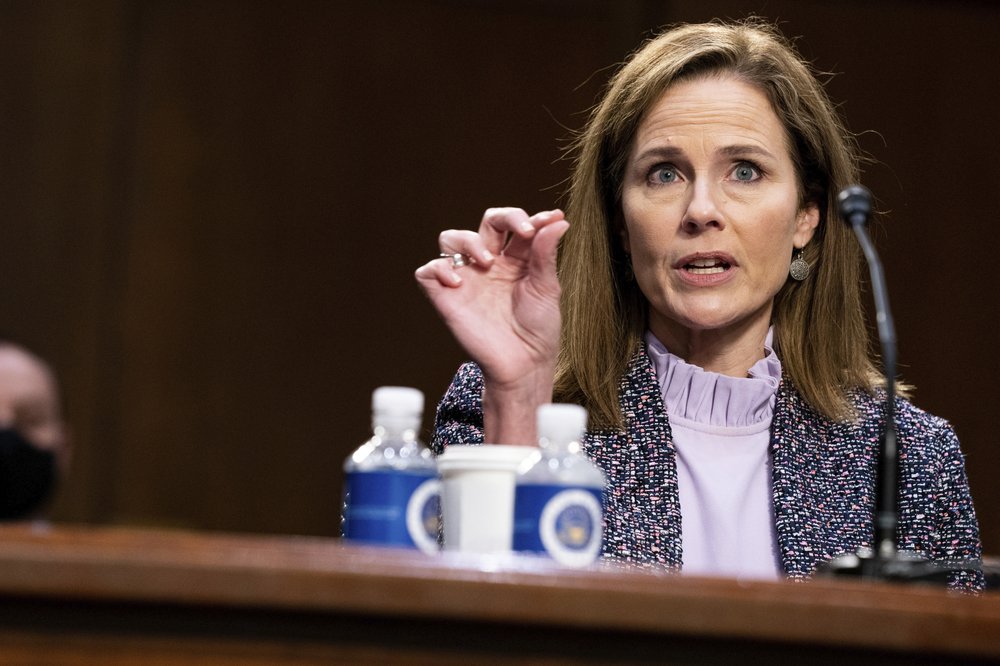 Opinion — Religious Bigotry: On Display in the Barrett Hearings… and Elsewhere

Much has been said about how senators applied unconstitutional religious tests to Judge Amy Coney Barrett during her confirmation to the 7th Circuit — and again during the hearings on her Supreme Court nomination. But little has been said about the harm these displays of religious prejudice inflict on our culture — or where they can lead. When a high-ranking official challenges a citizen’s ability to serve simply because of her religious identity, beliefs or affiliations, it demonstrates that