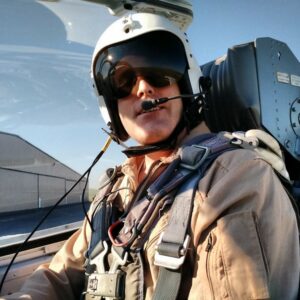 Can ‘Top Gun’ Training Give U.S., Taiwan Leverage to Keep China at Bay?

It was an image that got the Pentagon’s attention: Satellite photos of targets shaped like an American aircraft carrier and at least two Arleigh Burke-class destroyers on a Chinese military weapons range. The images were made public earlier this month by the U.S. Naval Institute. “What we’re concerned about … is the increasing intimidation and