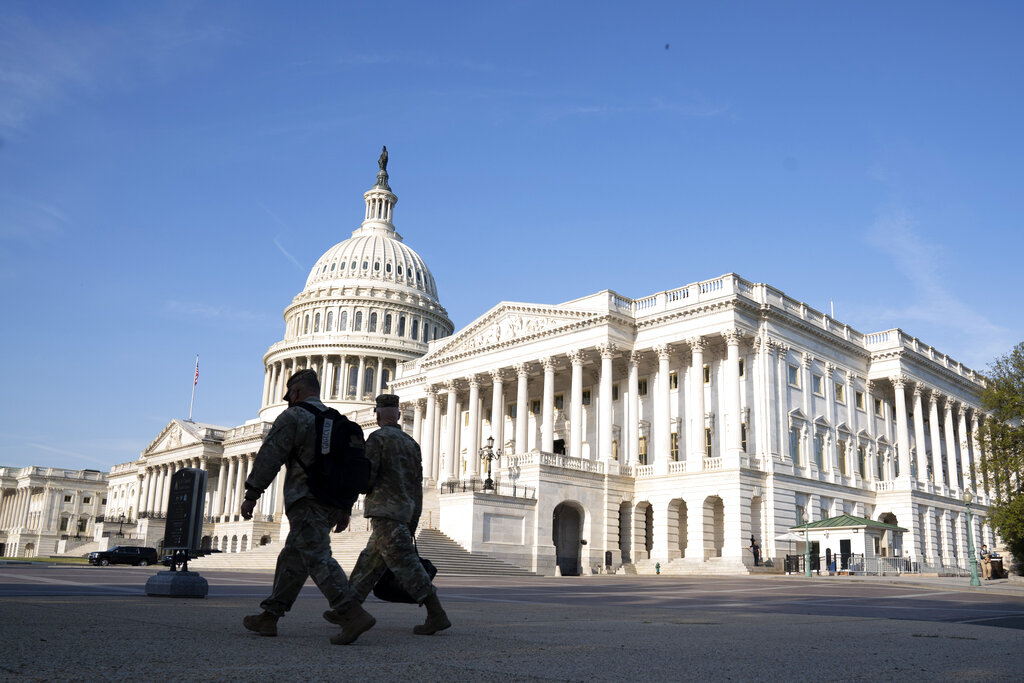 An independent commission to study the Jan. 6 Capitol insurrection would be modeled after a similar panel that studied the 9/11 terrorist attacks and has long been hailed as a bipartisan success. But bipartisanship isn’t always popular these days, especially in the wake of the deadly siege by a mob of former President Donald Trump’s