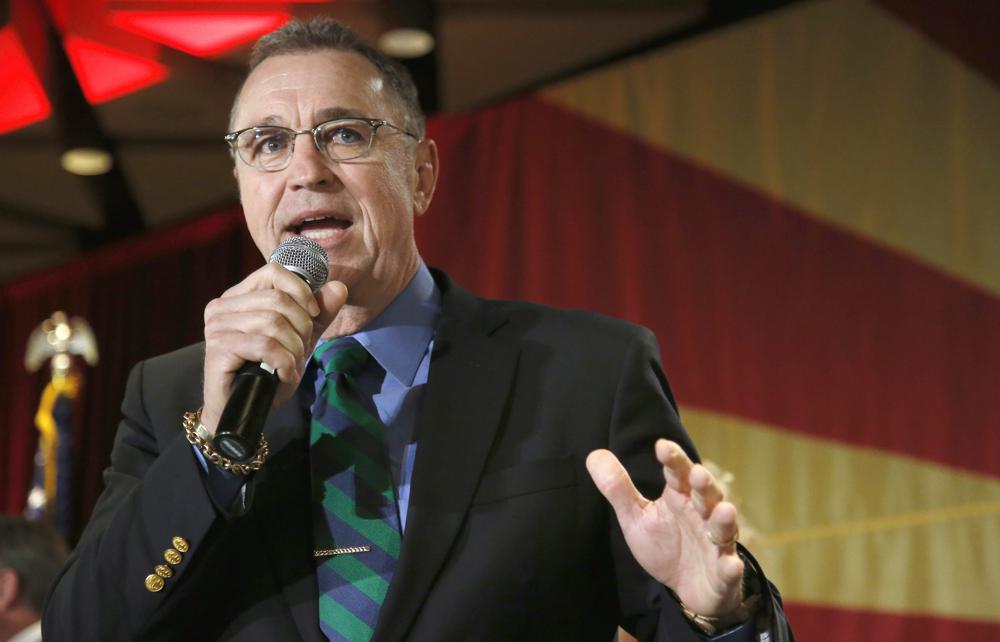 Former U.S. Rep. Matt Salmon dropped out of the race for the Republican nomination for Arizona governor Tuesday, a move that comes a week before early ballots are mailed out and leaves just two top contenders in the GOP contest. Salmon was widely seen as trailing former TV news anchor Kari Lake and developer Karrin