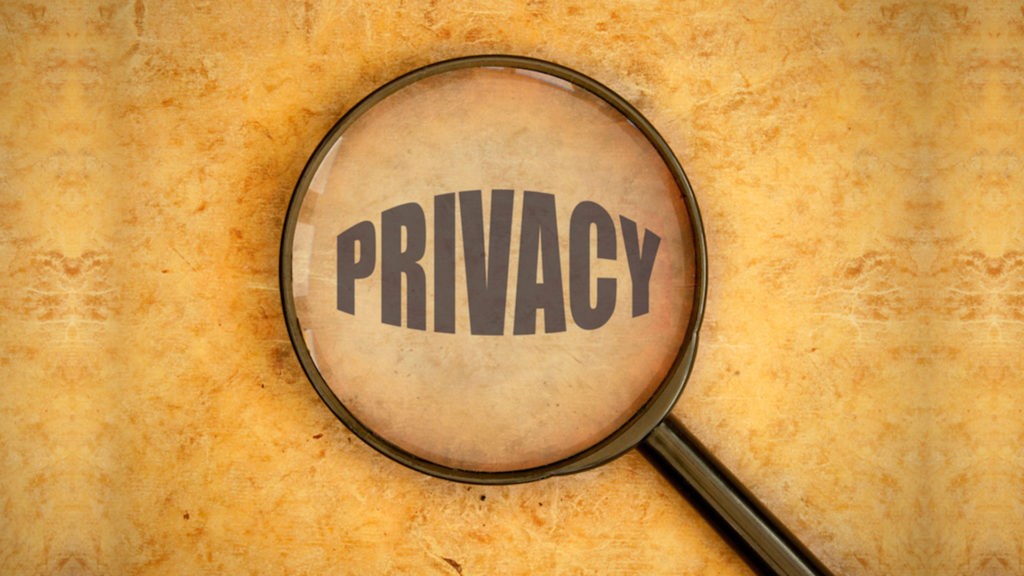 As our country approaches the 63 year anniversary of NAACP v. Alabama–the 1958 Supreme Court case which unanimously blocked the state of Alabama’s egregious attempt to undermine the associational privacy rights enshrined in the First Amendment–we are deeply disappointed by the rushed effort underway in Congress to put such critical protections in its crosshairs. The