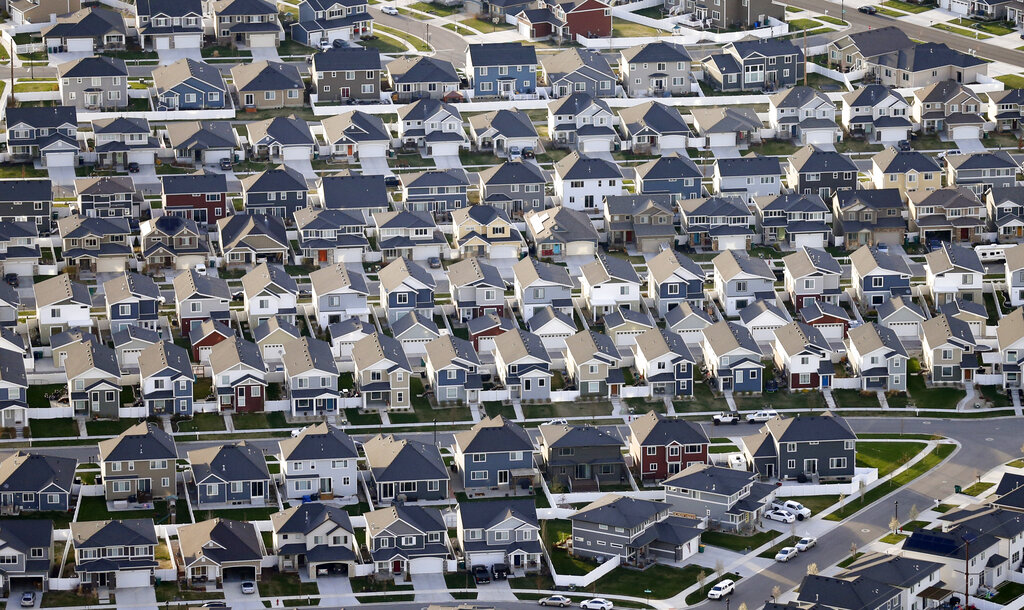 The U.S. became more diverse and more urban over the past decade, and the non-Hispanic white population dropped for the first time on record, the Census Bureau reported Thursday as it released a trove of demographic data that will be used to redraw the nation’s political maps. The new figures offered the most detailed portrait