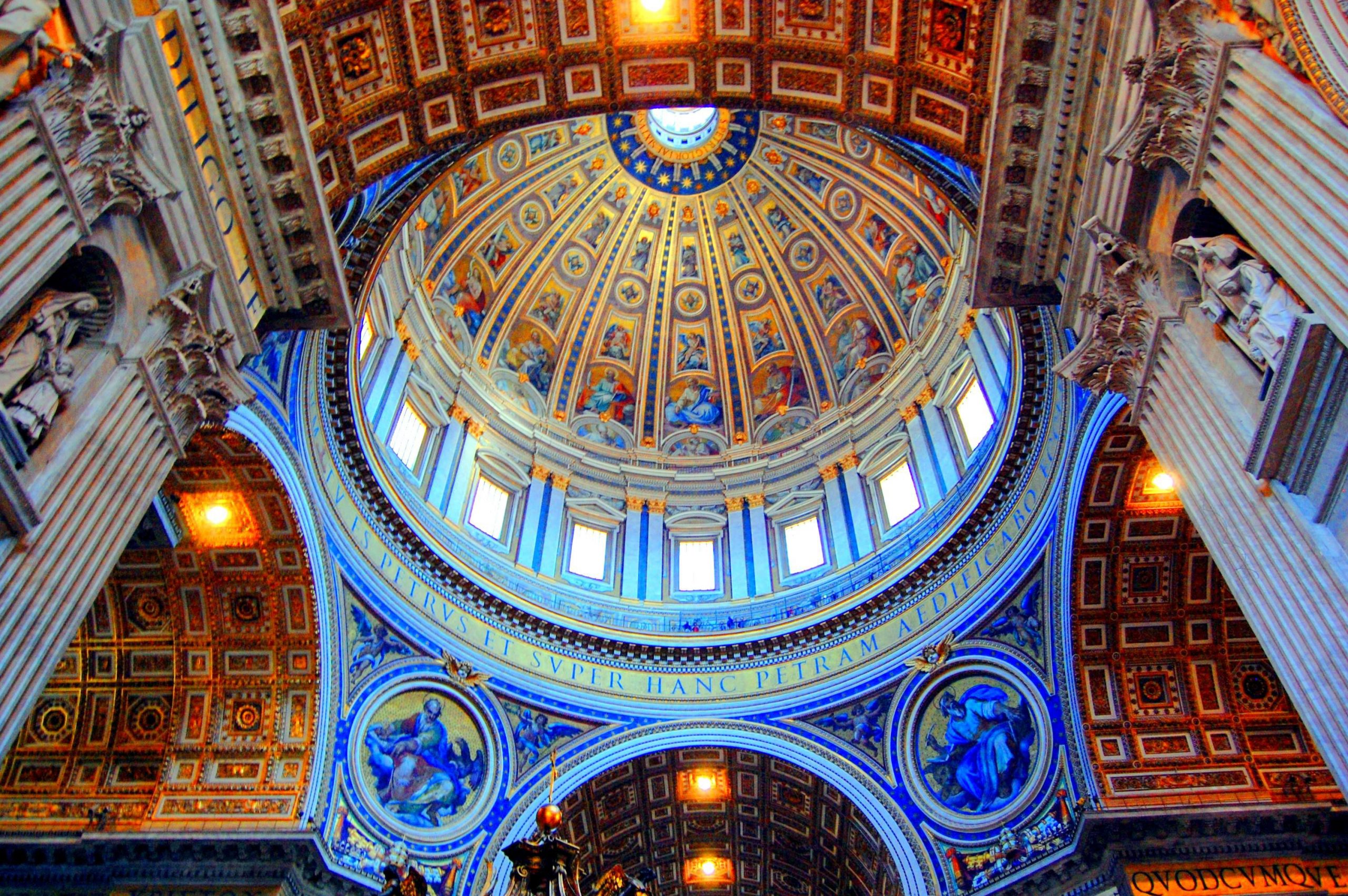 My father’s mother was a Christian Scientist and his dad was a mainstream Protestant. The family was a little surprised when my dad converted to Catholicism when he returned home after World War II. When my dad explained his reasoning, though, they understood. My father was a Ranger in the South Pacific. He and his