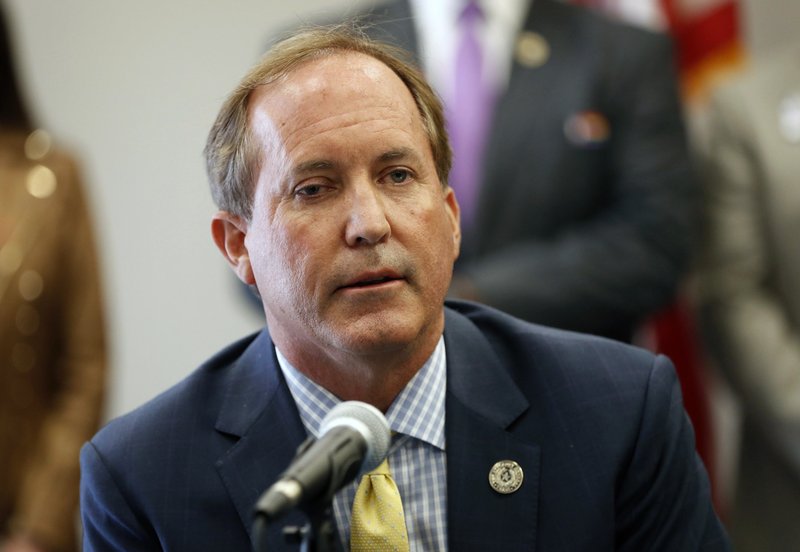 Ten states on Wednesday brought a lawsuit against Google, accusing the search giant of “anti-competitive conduct” in the online advertising industry, including a deal to manipulate sales with rival Facebook. Texas Attorney General Ken Paxton announced the suit, which was filed in a federal court in Texas, saying Google is using its “monopolistic power” to