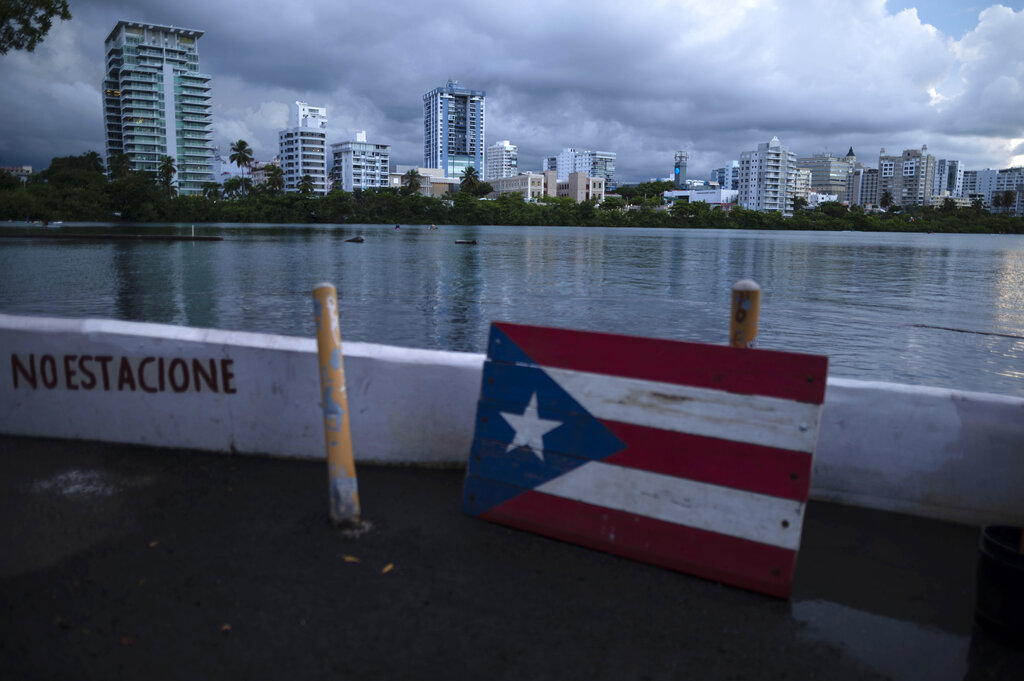 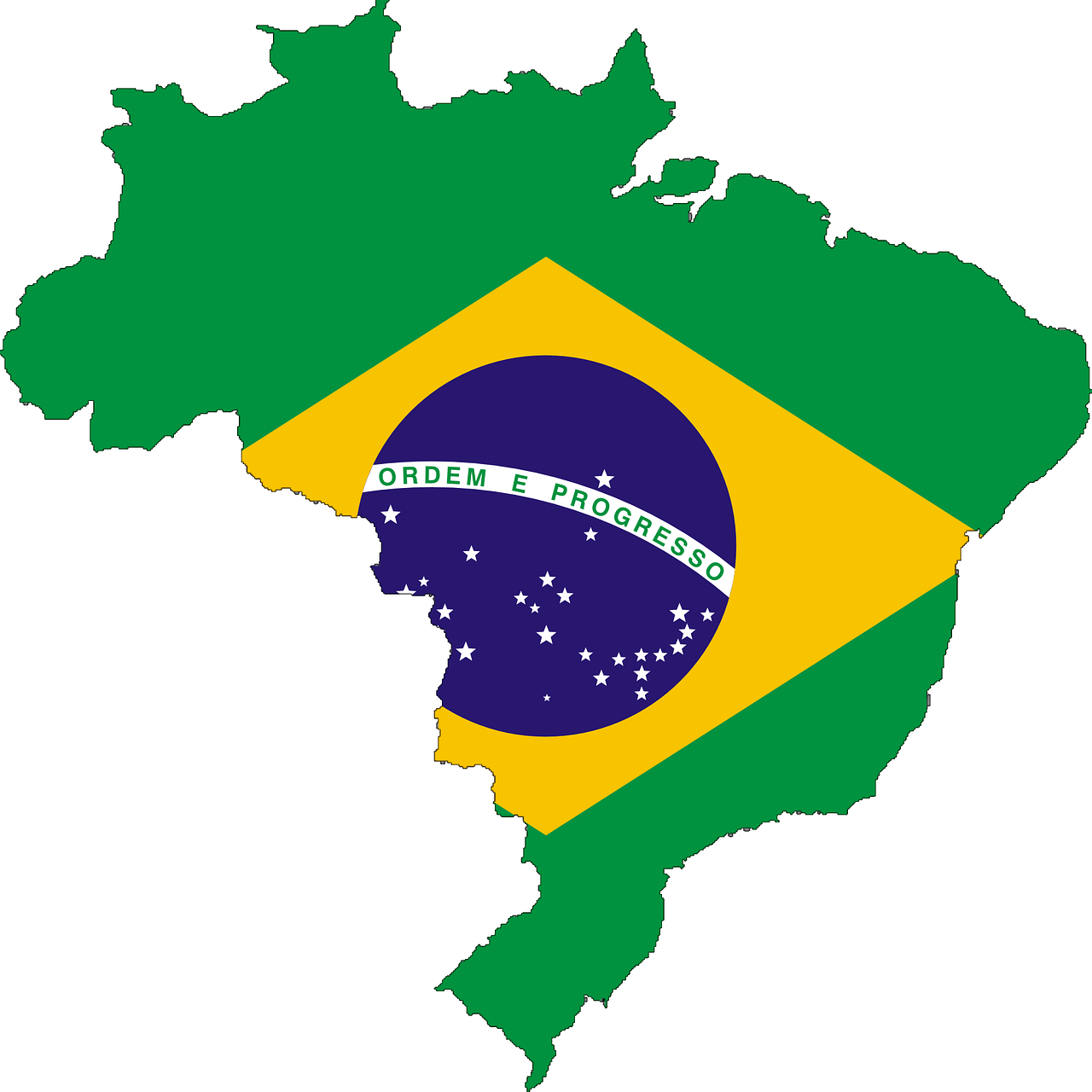 Brazilian politicians’ newfound embrace of Blackness leaves some of their Afro-Brazilian constituents skeptical. Dimitrii_Guzhanin/Getty  Andrew Janusz, University of Florida Brazil is undergoing a strange racial reckoning after bombshell revelations that thousands of veteran politicians had changed their self-identified race between the 2016 and 2020 elections. Afro-Brazilians – a category that includes Black and mixed-race people