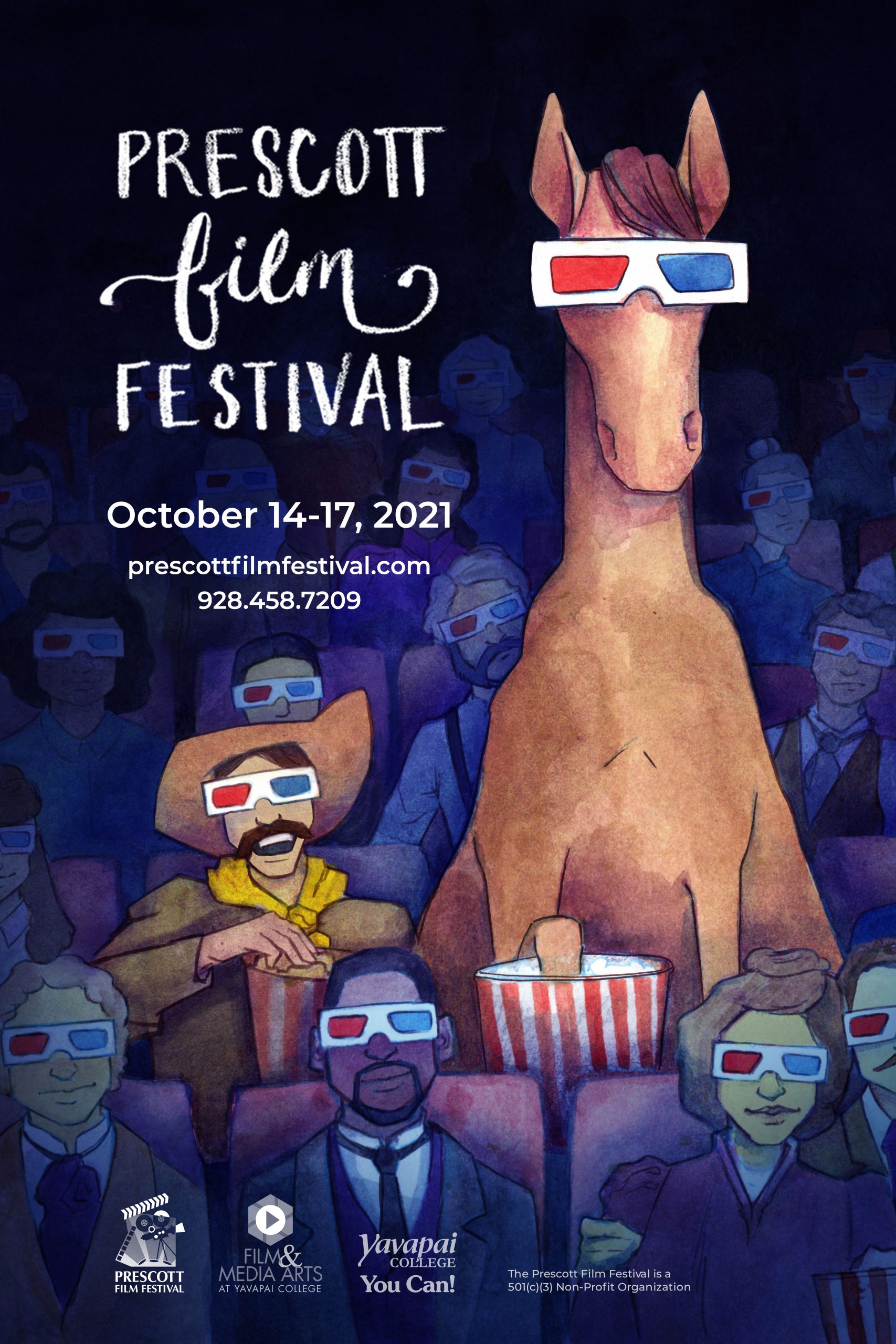 The winning films have been announced for the 11th Edition of the Prescott Film Festival. For the first time, the film festival’s judges and its attending audiences have selected exactly the same films across the four major award categories. Rickshaw Girl, the compelling story of a Bangladeshi girl who breaks tradition to support her struggling