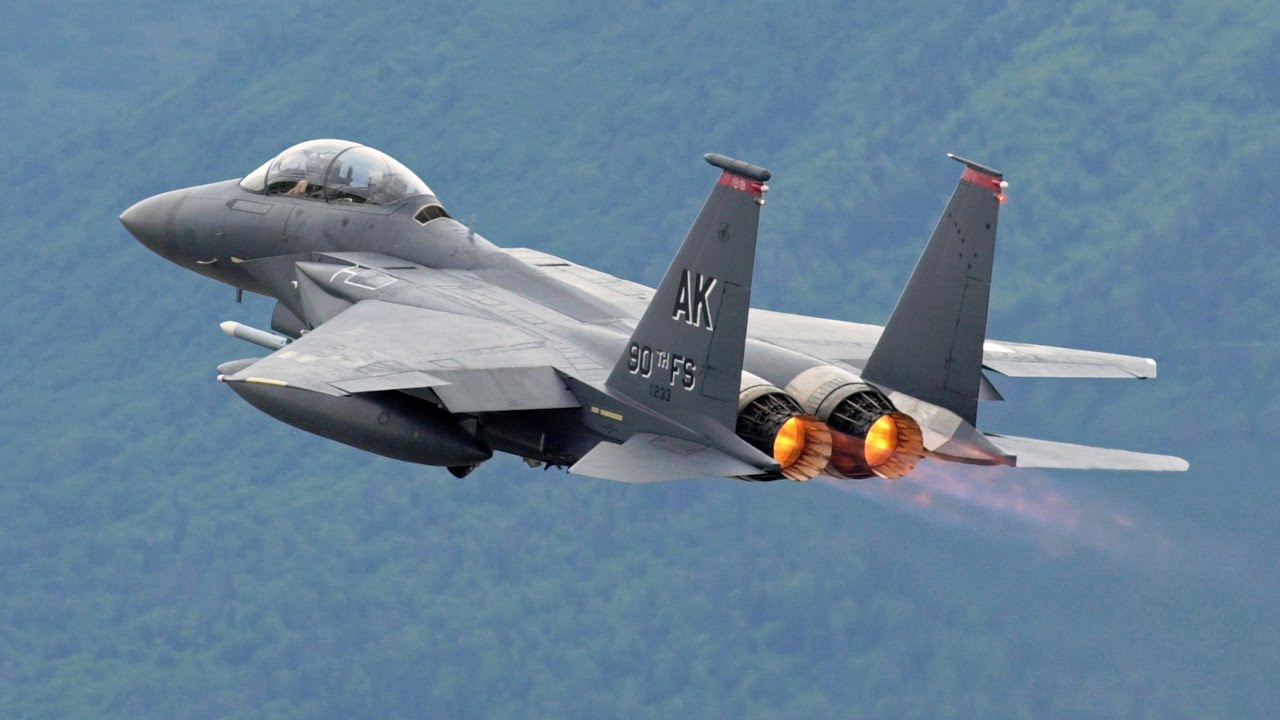 Twenty Arizona State Legislators this week sent a letter to the U.S. Air Force Secretary Frank Kendall expressing their bipartisan opposition to a federal proposal issued in January that would significantly lower altitude limits for supersonic flights and the release of flares during training. Supersonic flights during military training missions could go as low as 5,000 feet under