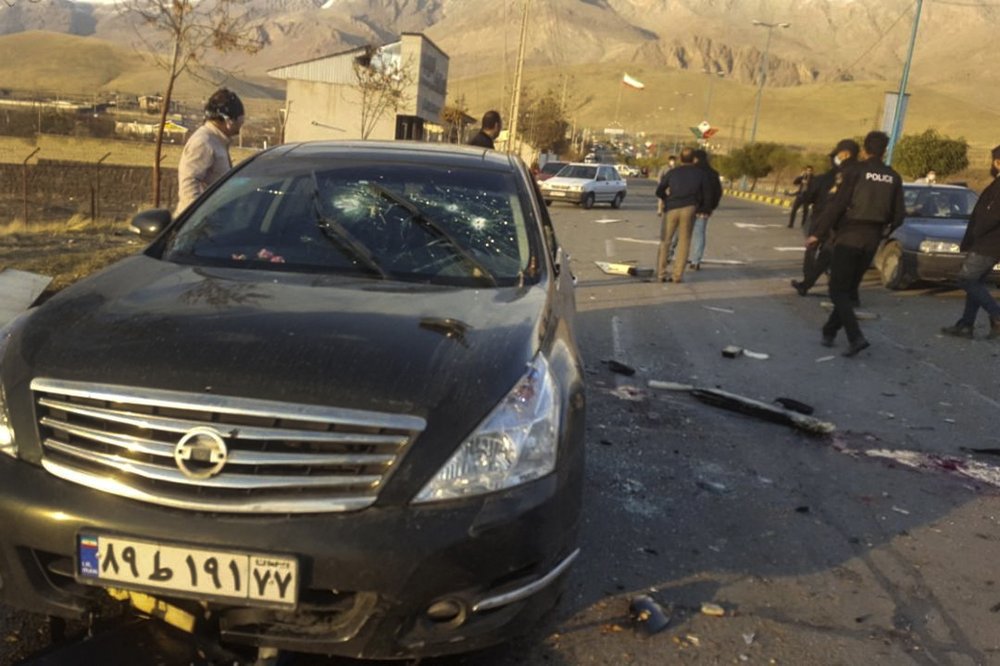 An Iranian scientist named by the West as the leader of the Islamic Republic’s disbanded military nuclear program was killed Friday in an ambush on the outskirts of Tehran, authorities said. Iran’s foreign minister alleged the killing of Mohsen Fakhrizadeh bore “serious indications” of an Israeli role, but did not elaborate. Israel, long suspected of