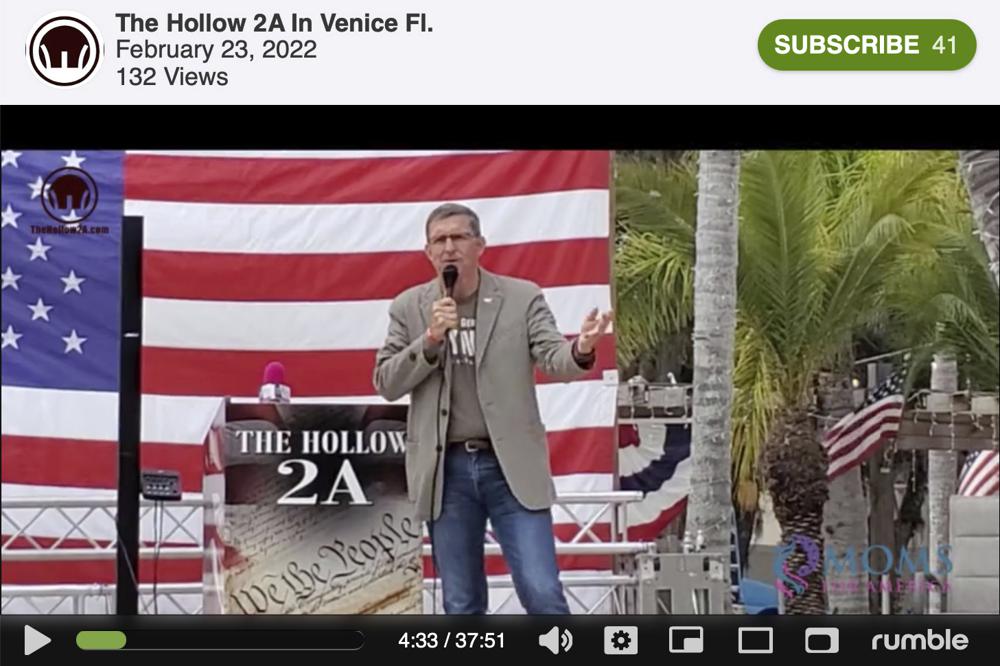 It was less than three weeks before the Sarasota County, Florida, school board election when the former White House national security adviser weighed in on the local political race. “These ‘woke’ members need to be defeated in detail this upcoming election,” Michael Flynn posted on Telegram on Aug. 6. “Our children’s lives and futures are at risk 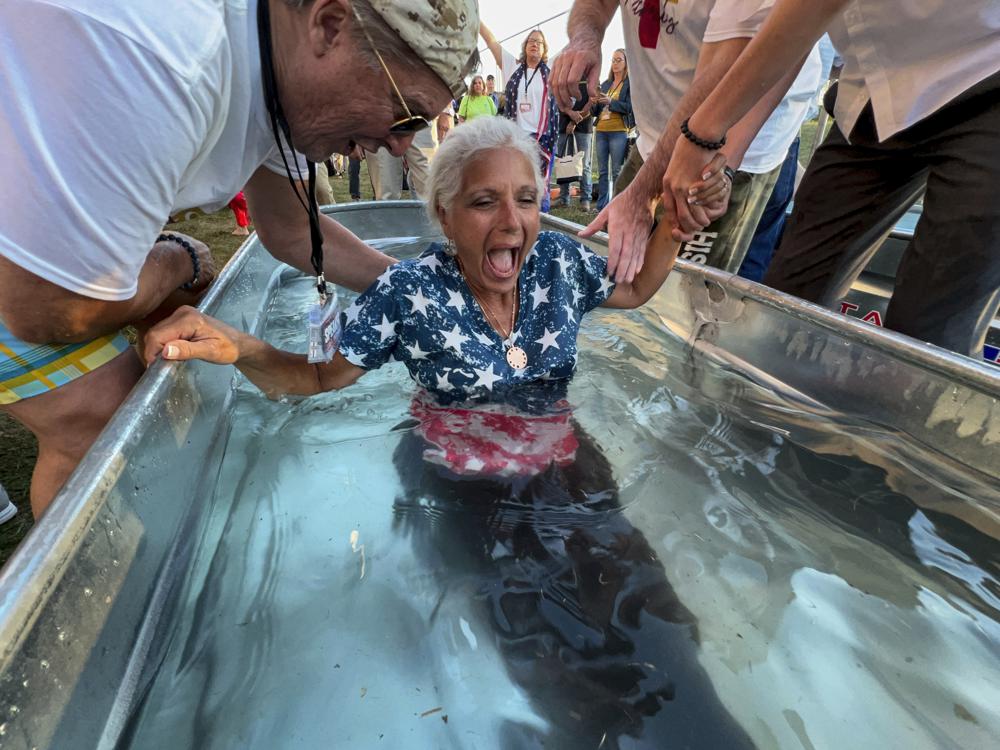 Photo: A woman is baptized during the ReAwaken America Tour at Cornerstone Church in Batavia, N.Y. By the time the red, white and blue-colored microphone had been switched off, the crowd of 3,000 had listened to hours of invective and grievance. “We’re under warfare,” one speaker told them. Another said she would “take a bullet 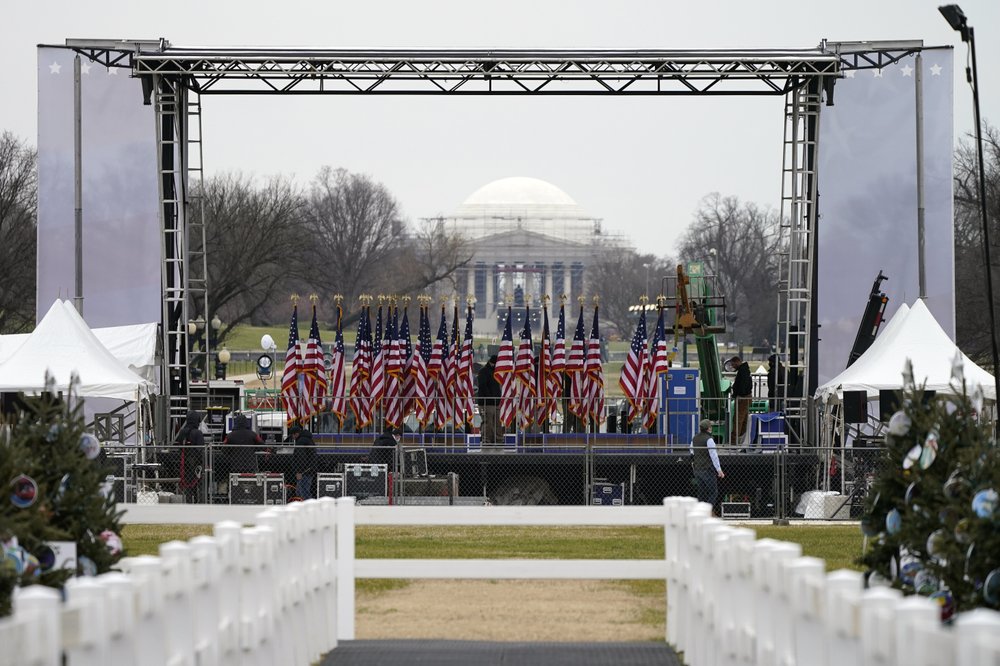 Hundreds of Trump supporters flock to DC ahead of vote

Hundreds of supporters of President Donald Trump descended on the nation’s capital Tuesday to cheer his baseless claims of election fraud a day before a congressional vote to affirm Joe Biden’s victory. Just blocks from the White House, protesters — many without masks — gathered in Freedom Plaza to decry the vote in the Electoral