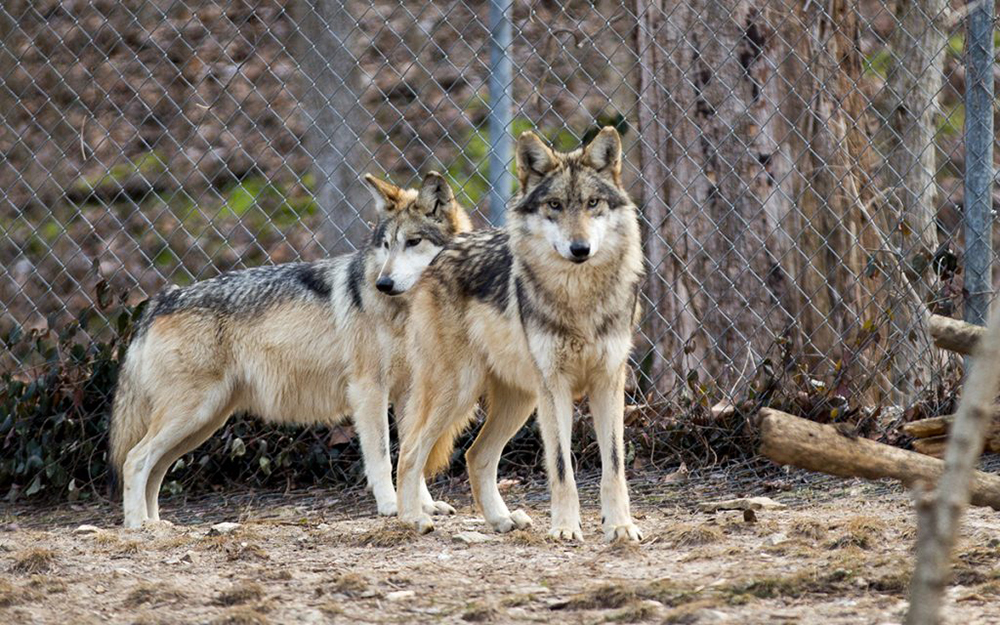 [This is Part 1 of a two part series.] The day in late January began like any other for a Mexican wolf pup living in the spectacular solitude of eastern Arizona: searching for food with other wolves in the Apache National Forest. Then came the terrifying chatter of a helicopter, a dash for cover, a