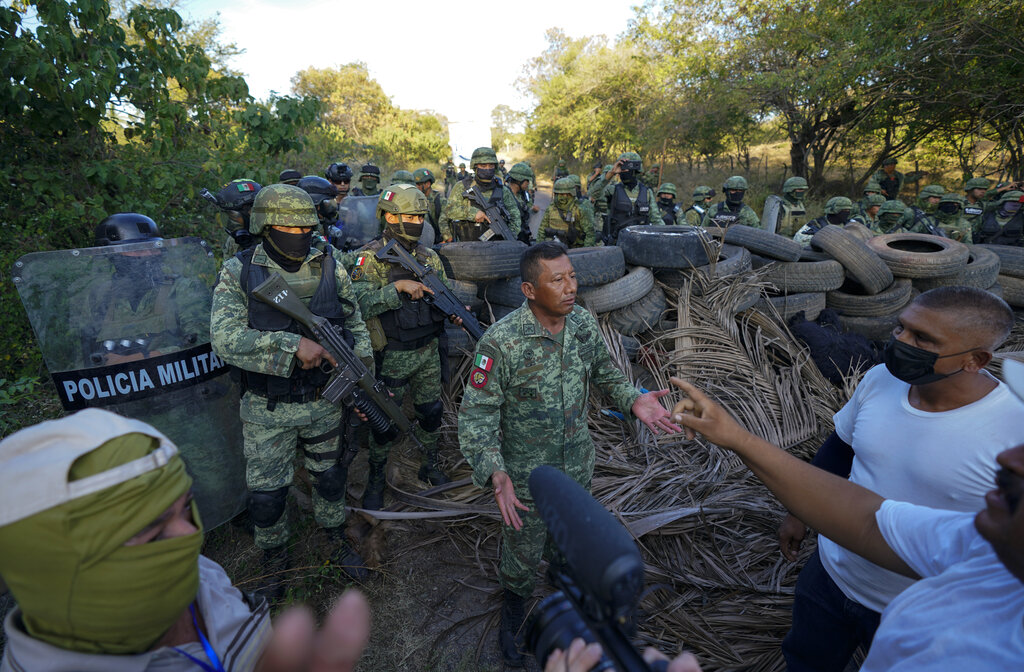 The Mexican government is rapidly running out of tools to control the expansion of the feared Jalisco cartel on the front lines of Mexico’s narco war in the western state of Michoacan and the stalled ground effort is being supplemented by an increasingly sophisticated aerial conflict. Jalisco, Mexico’s most militarily powerful drug gang, has begun