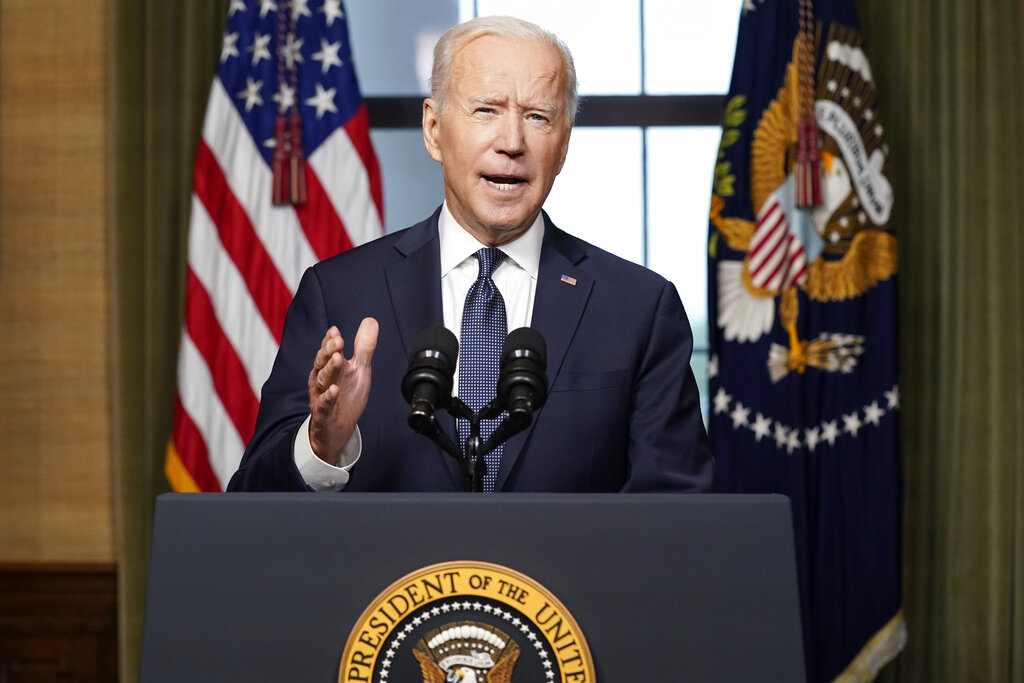 President Joe Biden and other top U.S. officials were stunned on Sunday by the pace of the Taliban’s nearly complete takeover of Afghanistan, as the planned withdrawal of American forces urgently became a mission to ensure a safe evacuation. The speed of the Afghan government’s collapse and the ensuing chaos posed the most serious test