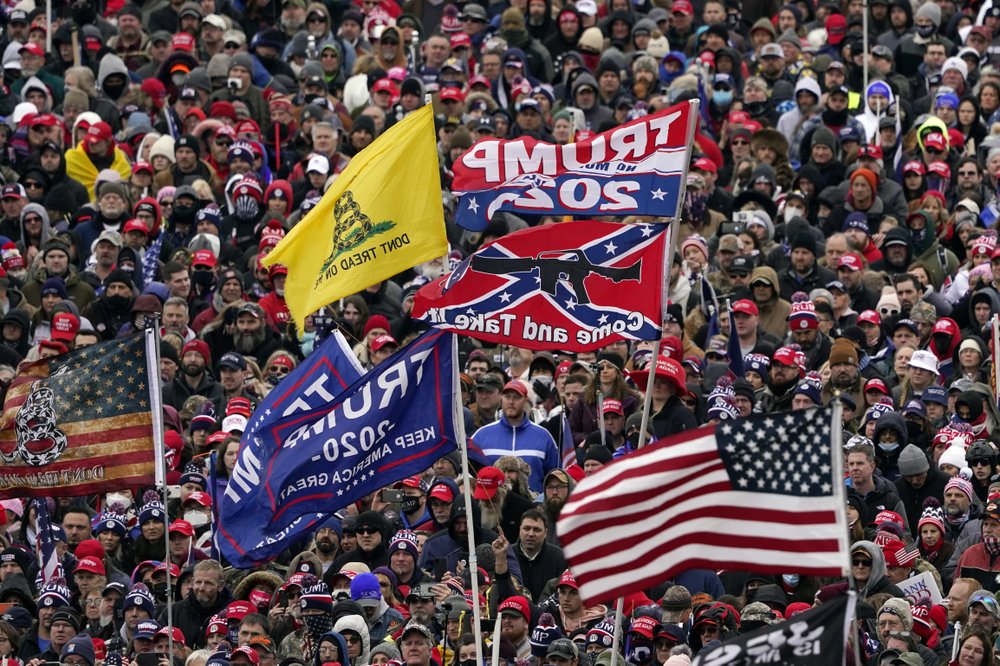 War-like imagery has begun spreading in Republican circles after the attack on the U.S. Capitol by a mob of President Donald Trump’s supporters, with some elected officials and party leaders rejecting pleas to tone down rhetoric calling for a second civil war. In northwestern Wisconsin, the chairman of the St. Croix County Republican Party was