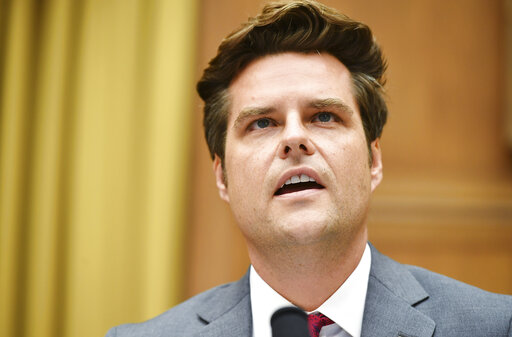 The political peril for conservative Republican Rep. Matt Gaetz deepened Friday as the often outlandish, Trump-styled provocateur appeared politically isolated amid a federal sex-trafficking investigation. Few Republicans rushed to offer any kind of support to the three-term Florida congressman known for espousing high-volume attacks — sometimes against those in his own party — during his