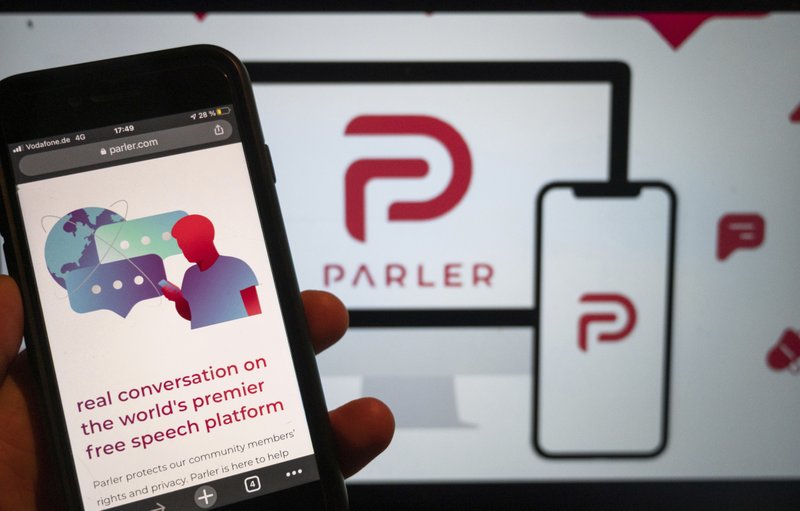 The right-wing friendly social network Parler, which was forced offline following the Jan. 6 attack on the U.S. Capitol by supporters of then-President Donald Trump, says it is re-launching. The Twitter alternative has been struggling to return online since Amazon stripped it of web-hosting service on Jan. 11 over its unwillingness to remove posts inciting