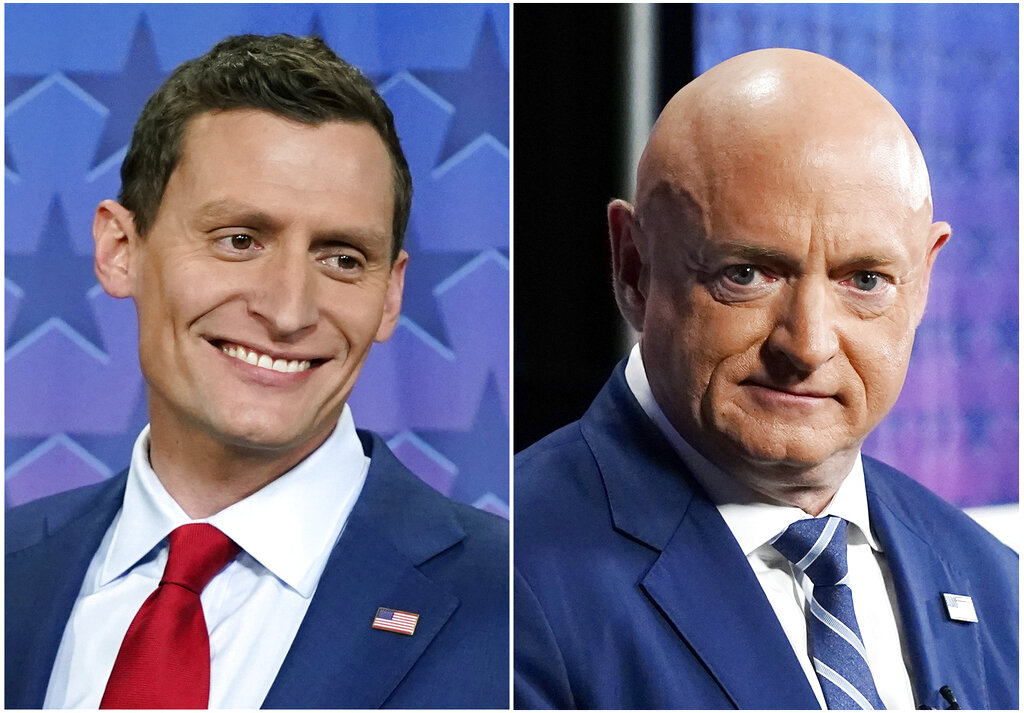 Arizona Sen. Mark Kelly has been fighting to hold on to the seat he won for Democrats two years ago, but he faced a vastly different political environment heading into Tuesday’s election against Republican venture capitalist Blake Masters. Kelly took the lead in early returns, which reflected mail ballots returned ahead of election day, but 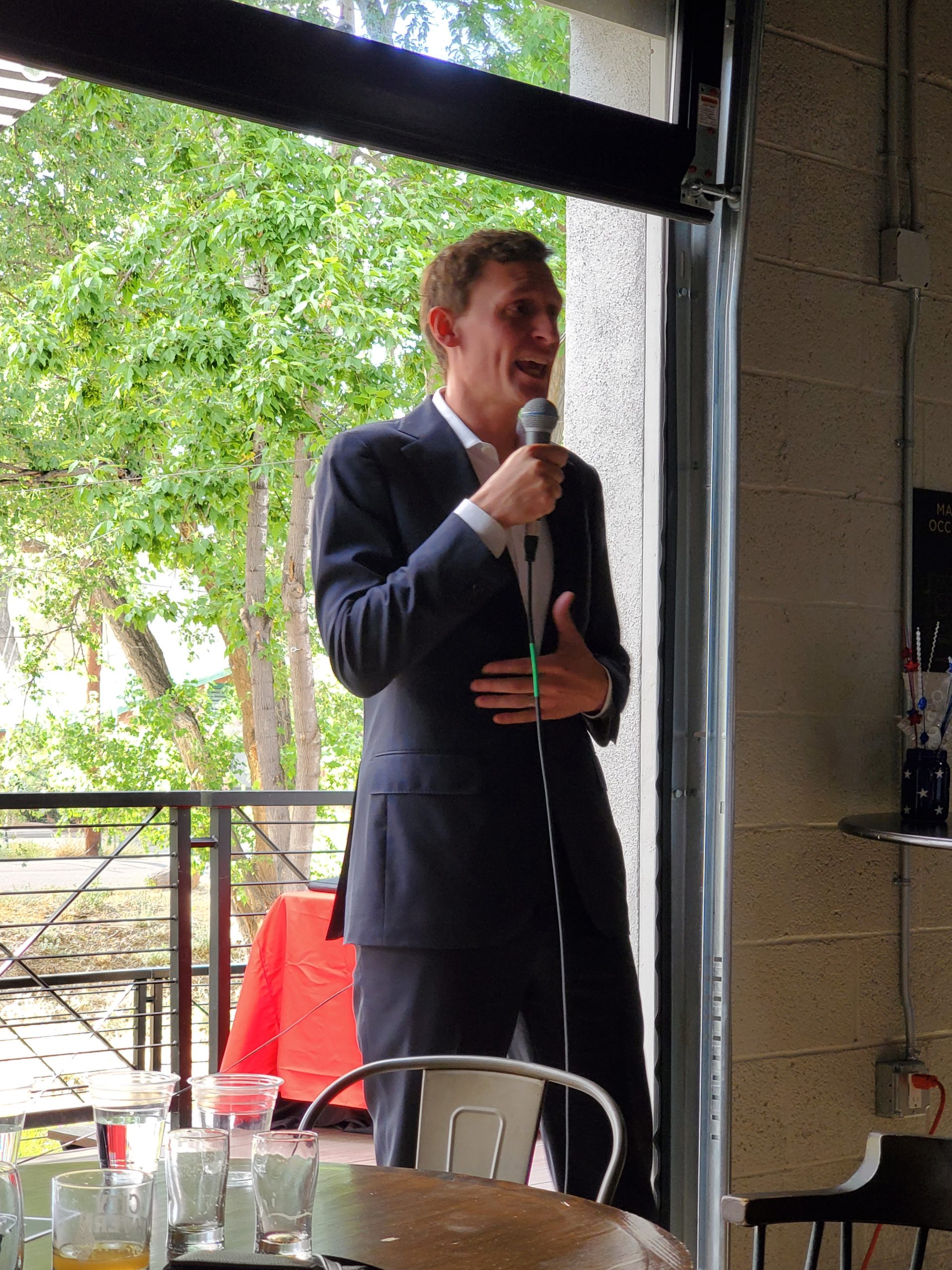 Photo: Blake Masters in Prescott If a new poll is any indicator, Arizona will have at least a couple of highly-competitive statewide races on the ballot this November. The poll released by Emerson College this week found that the incumbent in the U.S. Senate race has a slight lead, and no one has a lead 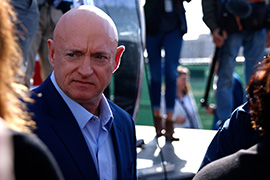 Sen. Mark Kelly, D-Ariz., reported raising almost $52.5 million as of June 30, putting him well ahead of the pack of would-be Republican challengers who are locked in the final days of a bitter primary fight. With no primary challenger of his own, Kelly started the final months of the campaign with almost $25 million 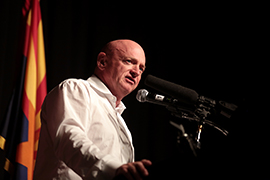 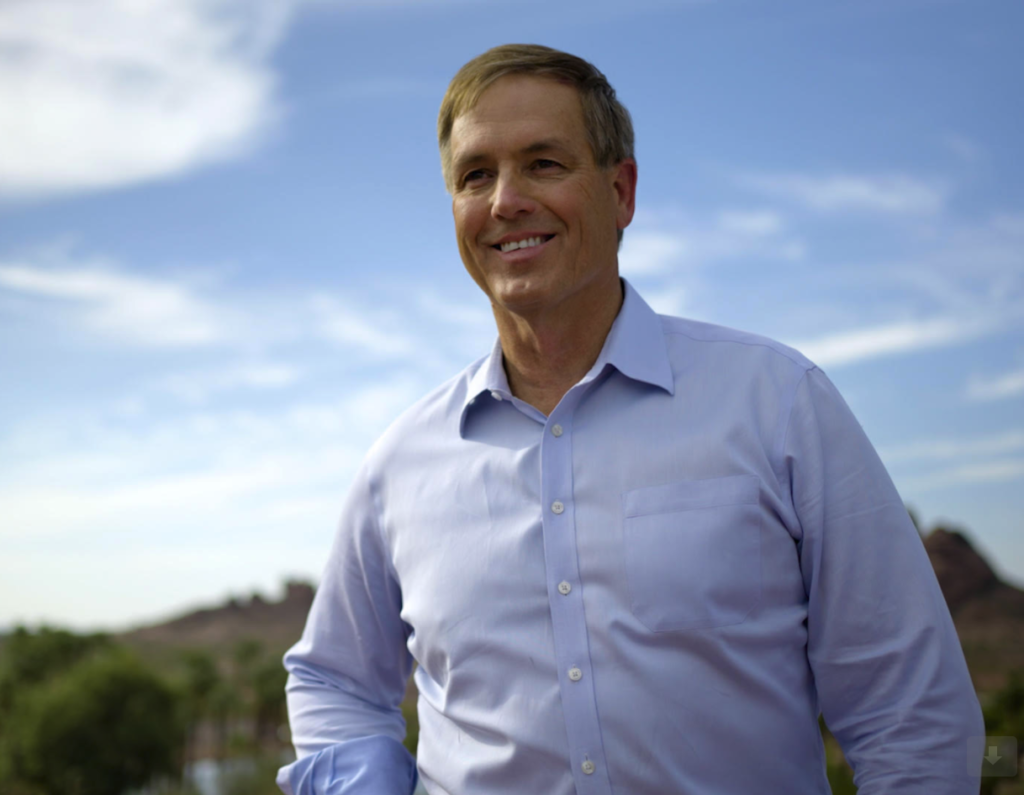 Republican Jim Lamon announced the launch of his campaign for U.S. Senate. Lamon is the first major Republican contender to announce a campaign to retake the Senate seat occupied by freshman Democrat Mark Kelly. A Fortune 500 executive with more than 30 years’ experience in engineering and construction of large-scale fossil fuel and solar power 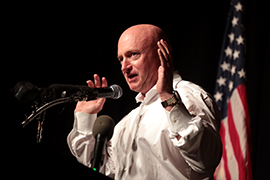