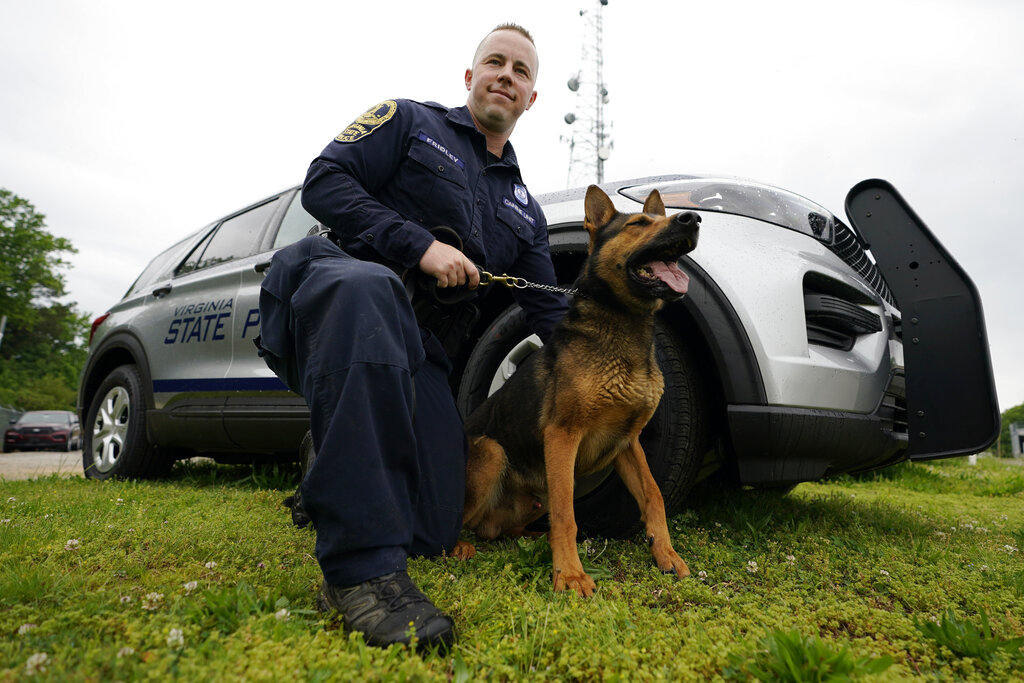 Asking dogs to follow their noses won’t work anymore in states that have legalized marijuana. As Virginia prepares to legalize adult possession of up to an ounce of marijuana on July 1, drug-sniffing police dogs from around the state are being forced into early retirement, following a trend in other states where legalization has led