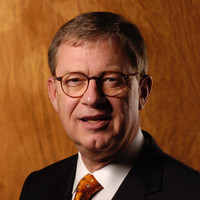 Are we returning to normalcy? The word “normalcy,” as history buffs know, was used (but not invented) by our only journalist president, Warren G. Harding, to sum up his 1920 campaign. Normalcy was political shorthand for returning to normal times after a European war, prosecutions of peaceful protesters, sharp inflation and depression, terrorist bombings at 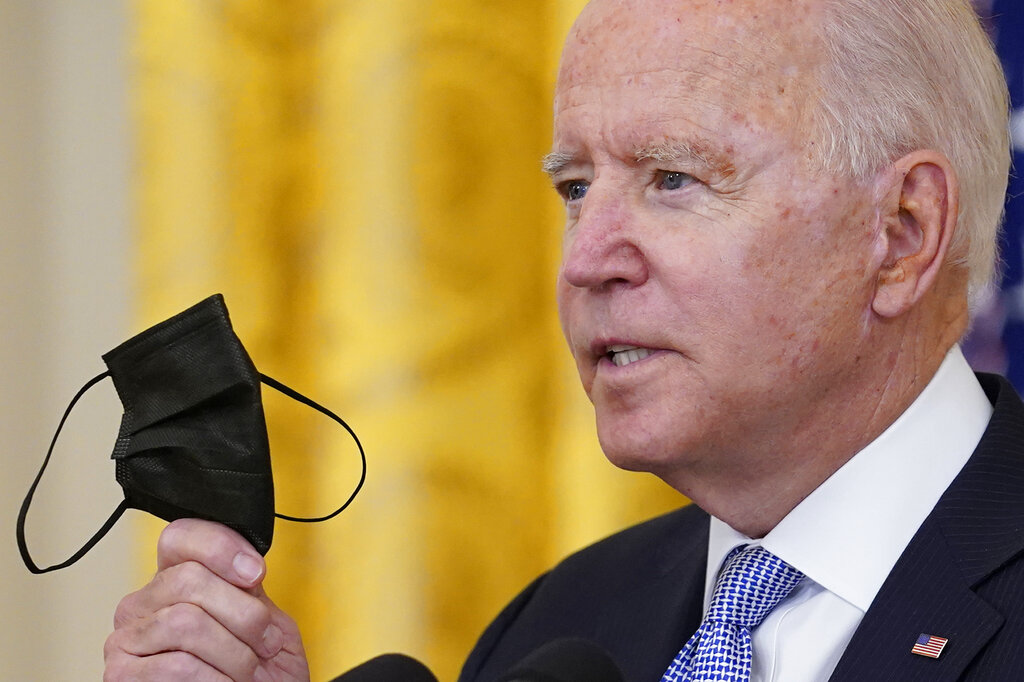 President Joe Biden on Thursday announced sweeping new pandemic requirements aimed at boosting vaccination rates for millions of federal workers and contractors as he lamented the “American tragedy” of rising-yet-preventable deaths among the unvaccinated. Federal workers will be required to sign forms attesting they’ve been vaccinated against the coronavirus or else comply with new rules 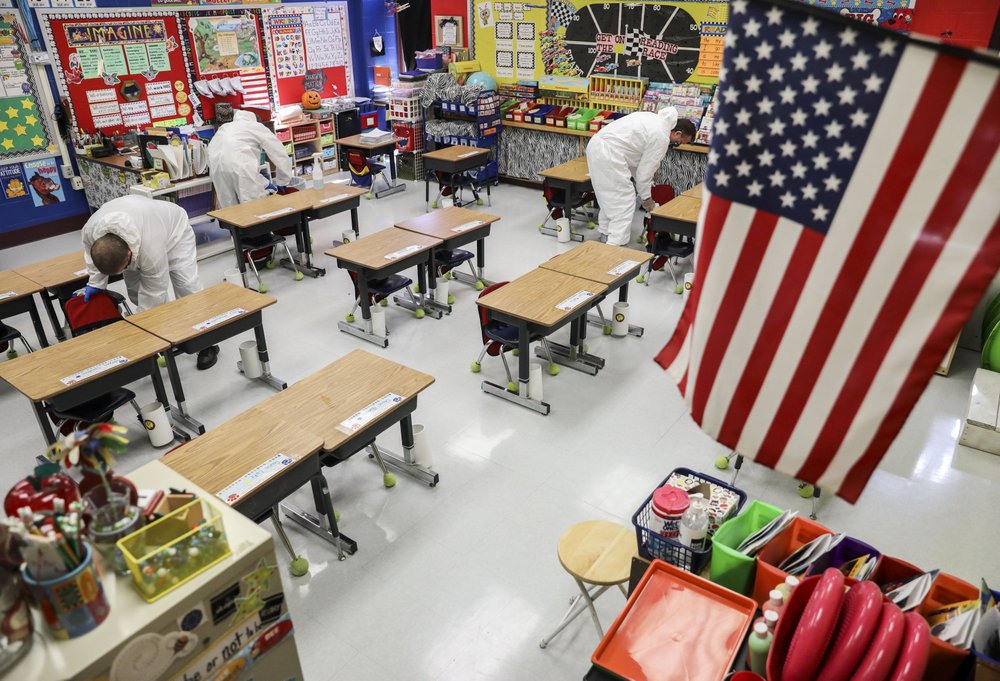 School systems in Detroit, Indianapolis, Philadelphia and suburban Minneapolis are giving up on in-person classes, and some governors are reimposing restrictions on bars and restaurants or getting more serious about masks, as the coast-to-coast resurgence of the coronavirus sends deaths, hospitalizations and new infections soaring. The crisis deepened at hospitals, with the situation so bad