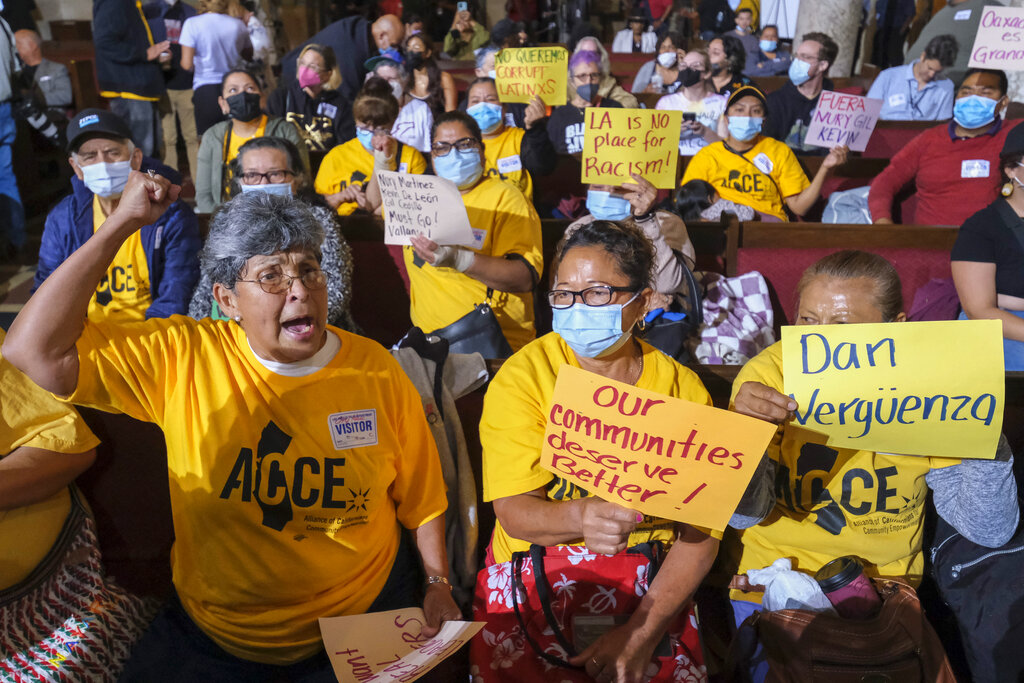 Photo: People hold signs and shout slogans before the starting the Los Angeles City Council meeting on Tuesday, Oct. 11, 2022 in Los Angeles Cross-cultural coalitions have ruled Los Angeles politics for decades, helping elect both black and Latino politicians to top leadership roles in the huge racially and ethnically diverse city. But a shocking 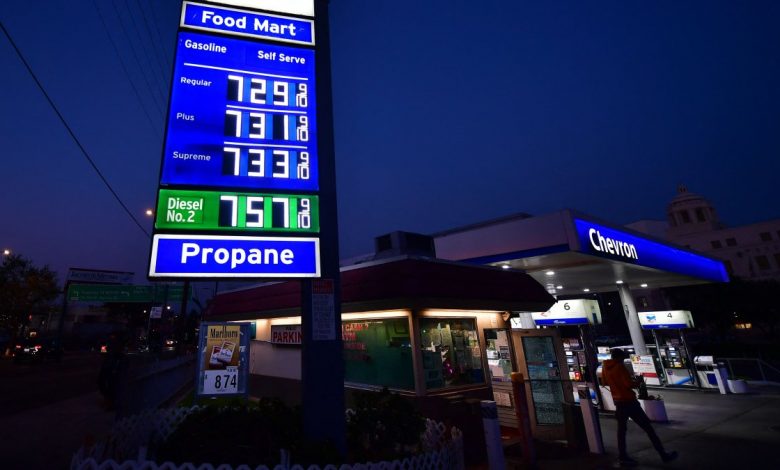 Oil’s rise, refinery snags fuel the West Coast city’s prices to highest yet Los Angeles, today, became the first major city in the U.S. to reach an average gas price of $6 or more, according to GasBuddy, the leading fuel savings platform saving North American drivers the most money on gas. The national average gas 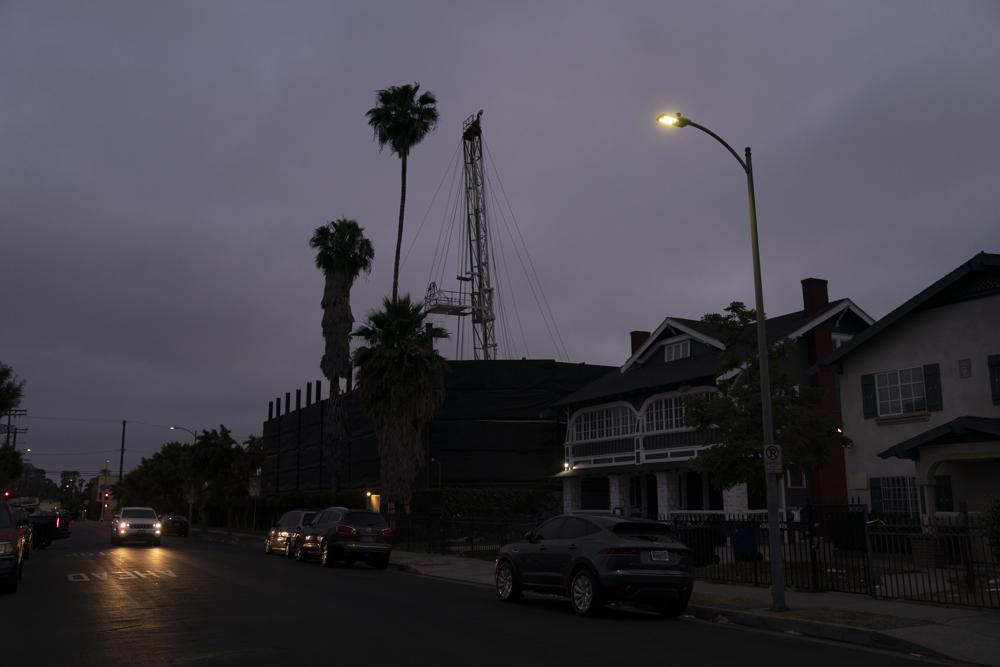 The University Park neighborhood of Los Angeles has a lot in common with urban areas across the U.S.: A dense population with lots of businesses and housing. A cluster of car dealerships. A row of restaurants. Schools and a community center. But nestled in the predominantly Latino community is something rarely found in urban areas 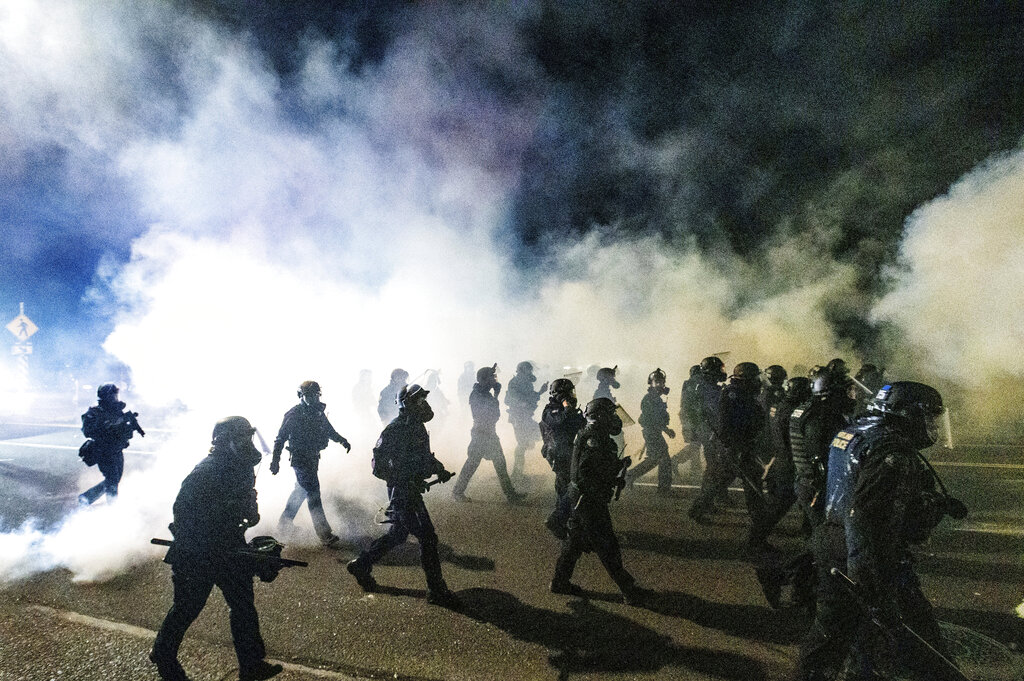 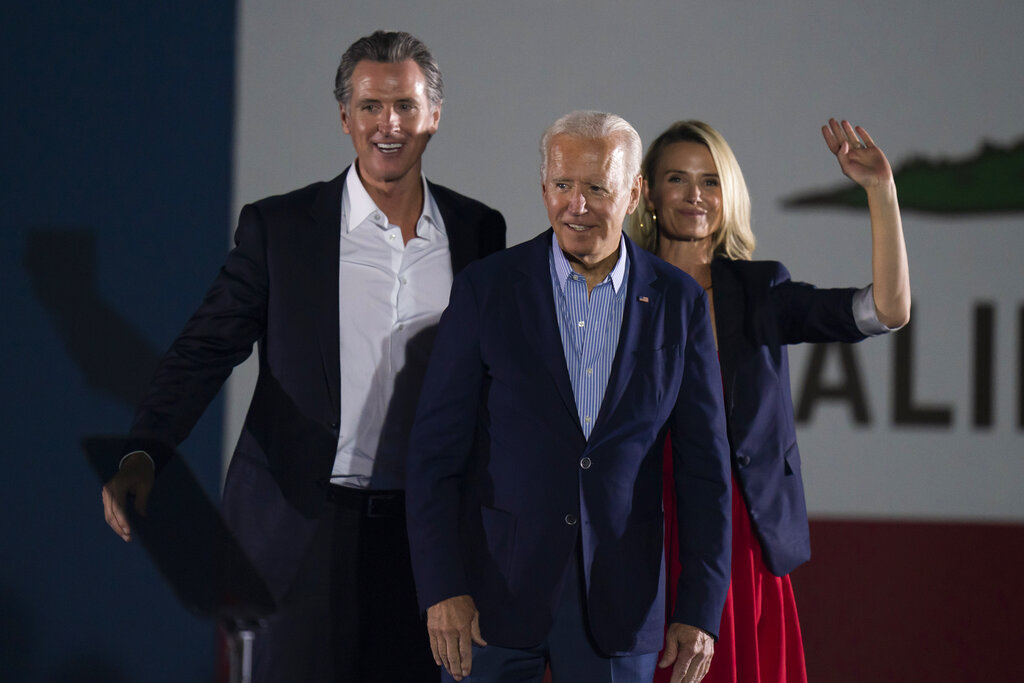 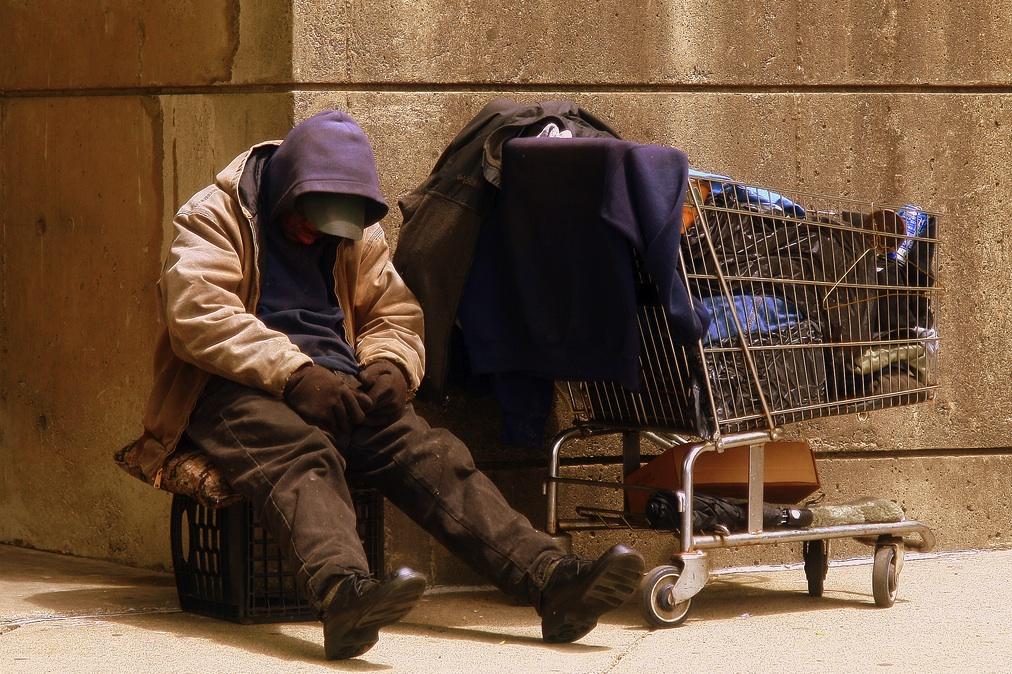 Vaccinating the homeless: Some have received doses, others await their turn

Clayton Foster was living out of his car when he contracted COVID-19. The 67-year-old knew he faced higher risks of death or severe outcomes during the pandemic because of his chronic heart and bladder conditions, but for Foster and thousands of other homeless people across the Southwest, it’s been hard to protect against the virus.