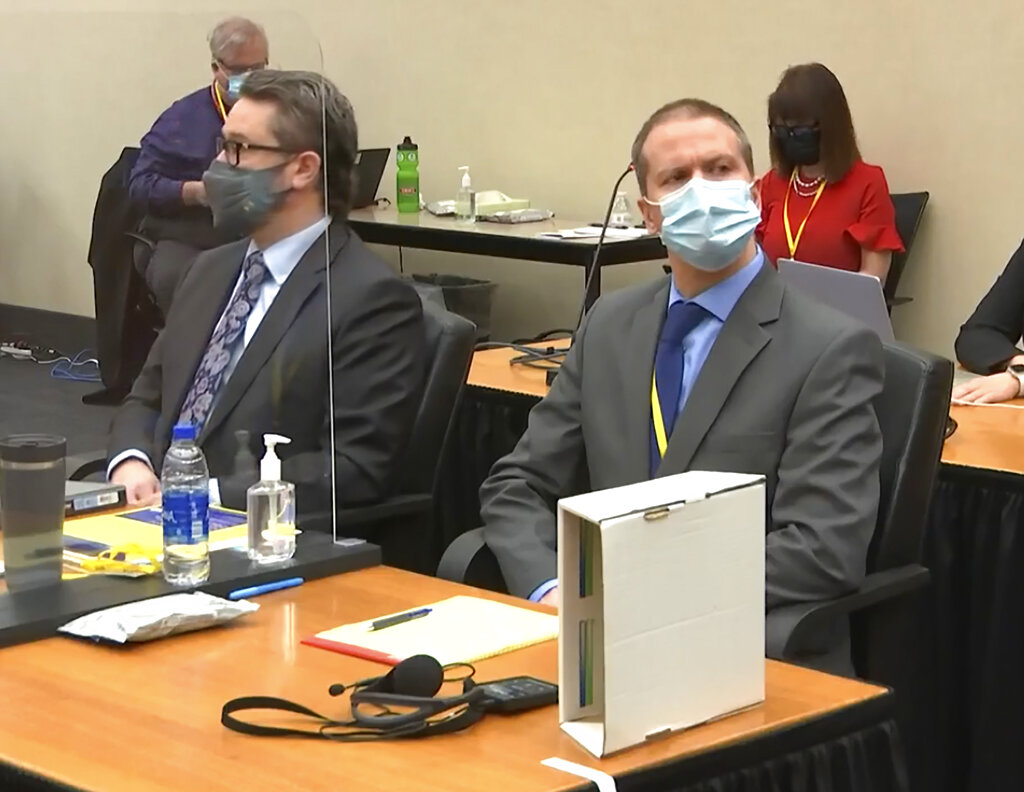 The video of George Floyd gasping for breath was essentially Exhibit A as the former Minneapolis police officer who pressed his knee on the Black man’s neck went on trial Monday on charges of murder and manslaughter. Prosecutor Jerry Blackwell showed the jurors the footage at the earliest opportunity, during opening statements, after telling them